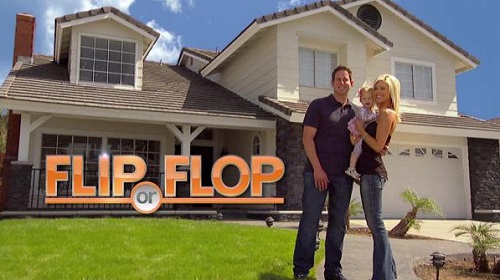 Things just got uglier in the Christina and Tarek El Moussa split. While the stars of the HGTV series “Flip or Flop” have insisted that their impending divorce will not affect the show it seems that is not the case. This weekend flyers were found in Los Angeles indicated Tarek wants to continue the business of flipping houses on his own.

Tarek filed for divorce in January and as recently as last week Christine shared a photo on Instagram of herself, Tarek and their crew. Christina is quoted as saying that filming the latest season “has been a breeze.” While everyone is all smiles in the group shot, it is hard not to notice that Tarek and Christine are standing on opposite ends of the picture.

News of problems in the marriage hit the press back in May of 2016 when police were called to the El Moussa home due to reports of a distraught man with a gun. Rumors hinted that Tarek found inappropriate texts on Christina’s cell phone which lead him to leaving the home visibly upset with a gun. The official word was that Tarek simply went for a hike and took the gun with him to guard against possible wildlife in the area. 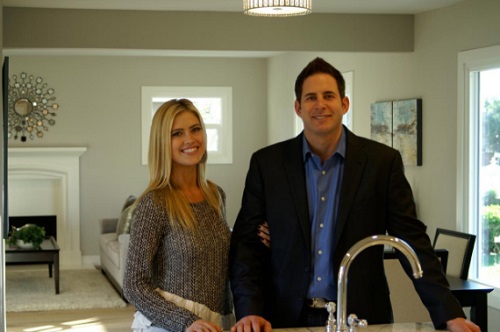 Soon after the separation was announced, Christine confirmed she is dating home contractor Gary Anderson. Christina’s now-boyfriend Gary was hired as a contractor by Christina and Tarek in early 2015 when they decided to refinish their backyard swimming pool. The couple has been spotted together several times since Tarek and Cristina confirmed the end of their marriage. Tarek was reportedly dating the family’s nanny but the union was very brief and seemed to have ended as soon as it started.

While the couple has tried to put on a brave face and insist that they are devoted to co-parenting their two young children and completing the show as a team, they don’t have much choice. HGTV has told the ex-couple they must work together or they may be sued for breach of contract. The show has proven to be a huge hit for the network for the past three years. The couple is under contract with the network until the completion of this, their 8th season.

Are you upset to hear that Flip or Flop will not return for a 9th season? Would you watch the show without Christine? Leave your comments below and check CDL often for the most recent updates. 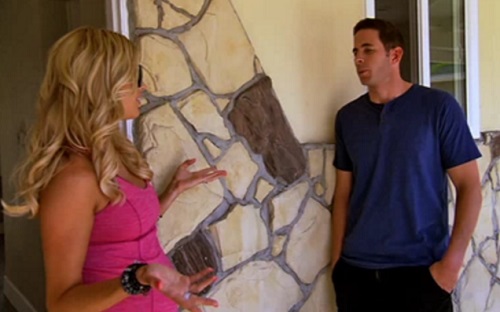