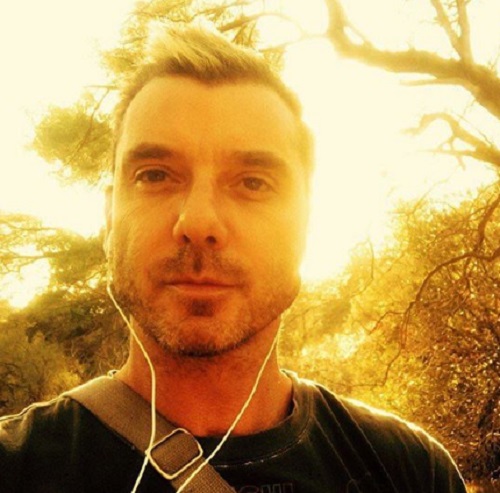 Gavin Rossdale isn’t interested in writing an album about his failed marriage to his ex-wife Gwen Stefani. In fact, the singer says that he’s looking to do anything but write ‘self-indulgent’ break up songs about his personal life.

A lot of fans can’t help but wonder if Gavin is throwing shade at Gwen with his latest comments. Gwen pulled the plug on the couple’s marriage back in 2015 after over 13 years of marriage. Gavin might not be too pleased with the fact that Gwen’s last album, ‘This Is What The Truth Feels Life,’ is about their divorce. Gavin said that the last thing he wants for his latest album, ‘Black and White Rainbows,’ is to be full of miserable break-up songs.

Gavin told Britain’s Daily Star paper, “What I was careful to avoid was songs that my last manager deemed too sad to be put on any record. I didn’t want it to be too self-indulgent and lost in a break up. I wanted it to be a universal record about the future and making the best of things.” 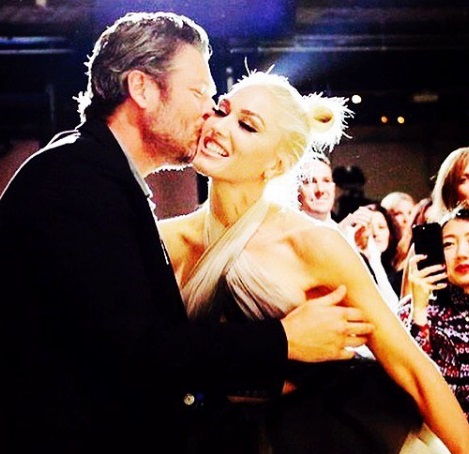 Gavin made it clear that he was fed up with Gwen and her embarrassing divorce talk with the media last November. Gwen kept on talking about their failed marriage each time she promoted her new album to the press. Insiders said at the time that Gavin even demanded that she quit talking about their personal matters in interviews.

Gavin simply wants everyone to move on and focus on the future. But for Gwen, she can’t seem to do that. In November, she even said that her life ‘blew up’ in front of her face right after the couple’s separation. Even though their divorce was finalized back in April of last year, Gwen keeps talking about how traumatized she felt over the whole experience.

Do you think Gavin Rossdale is shading Gwen Stefani with his comments? Is Gwen wrong for writing an album about their divorce?

Let us know what you think by leaving us a line with your thoughts in our comments section. Also, check back with CDL for all the latest news and updates on Gavin Rossdale and Gwen Stefani here! 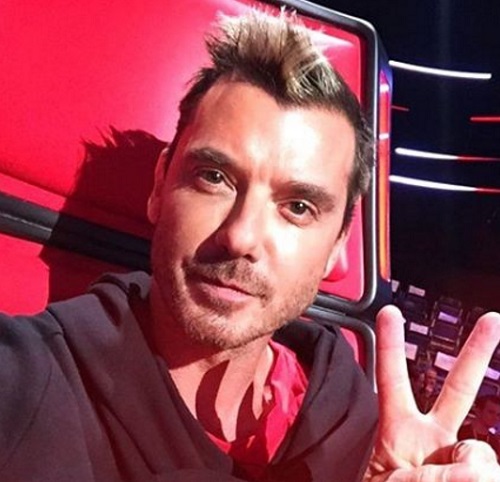 LONDON!
It’s been far too long since we’ve played for you. We’re coming to @o2sbe on 14 March. Tix avail 10a Fridayhttps://t.co/7xz29K4atq pic.twitter.com/DyRf49i2xT