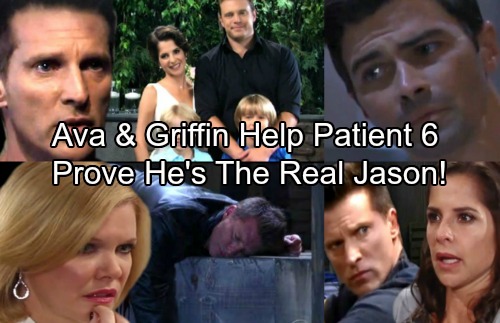 General Hospital (GH) spoilers tease that Patient Six (Steve Burton) is in for a shock once he arrives in Port Charles. It’ll undoubtedly take Patient Six a while to contact his friends and family members, but he’ll manage to get a good grip on what he’s dealing with. Burton’s character will have a moment of clarity down the road.

Once Sam (Kelly Monaco) and Jason (Billy Miller) return from their trip, Patient Six will likely have a chance to see how things have changed. He could easily watch in the distance and see Sam cozying up to her new man. It should be heartbreaking for Jason to observe the love that this new version of “JaSam” shares. 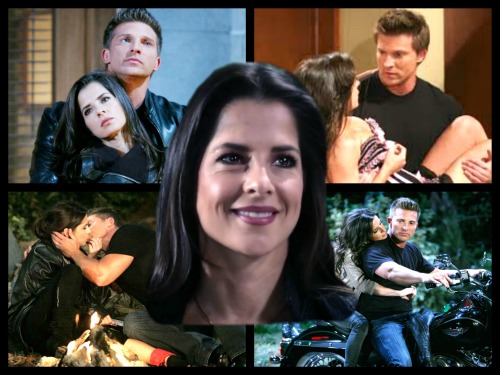 General Hospital spoilers hint that this storyline is just getting started, so the show could throw a few curveballs along the way. For now, it certainly looks like Burton’s character is the real Jason. If so, Miller’s character should ultimately be revealed as Drew. However, their identities may not matter too much in the end. Sam is the kind of gal who will simply follow her heart.

In the meantime, Patient Six will need some help figuring all this out. Fortunately, he’s got two new friends that could offer support. Ava (Maura West) put her own future on the line to assist with Patient Six’s escape. Griffin (Matt Cohen) also pitched in by letting Patient Six use his phone at the church. The good doc even handed over some money. 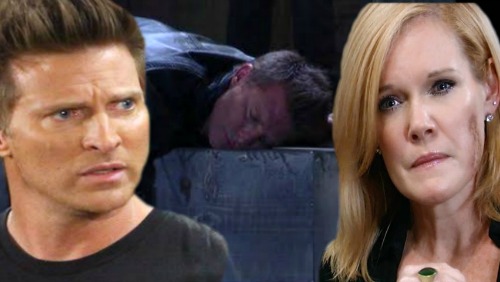 GH established those connections for several reasons. They touched on the first one during the plane ride home. Griffin mentioned the phone call to Sonny (Maurice Benard) from St. Petersburg, so Ava naturally believes there’s a Patient Six link. The timing fit and Ava knows Patient Six is from the Port Charles area.

Griffin also realizes that Sam (Kelly Monaco) was contacted by his phone number. It shouldn’t take too long to determine that the troubled man in the church made that call. Once Patient Six appears in PC, Ava and Griffin may prove helpful once again. Burton’s character is going to need all the support he can get!

Will Griffin and Ava be the first ones to put the puzzle together? Will classic Jason fill them in on his old life? We’ll give you updates as other General Hospital news comes in. Stay tuned to ABC’s GH and don’t forget to check CDL often for the latest General Hospital spoilers, updates and news.