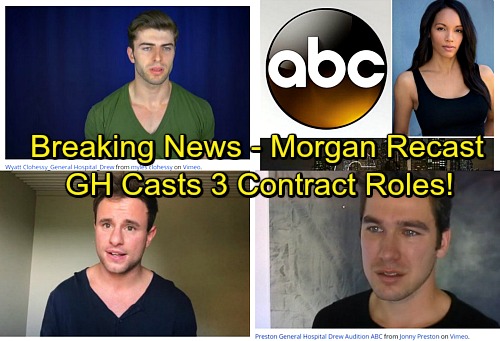 General Hospital (GH) spoilers tease that some new faces are headed to Port Charles. One of them could mean big news for the Corinthos family. Some audition tapes have surfaced for a character named “Drew,” but it’s possible that GH is searching for a new Morgan Corinthos (last played by Bryan Craig). Sometimes the show disguises names when they’re bringing back a high-profile character.

The dialogue in these audition tapes suggests that this young man is troubled soul. He’s arguing with his brother over a girl and his many mistakes. That certainly sounds like something Michael (Chad Duell) and Morgan would be up to. Kiki (Hayley Erin) has been at the center of their conflict in the past. 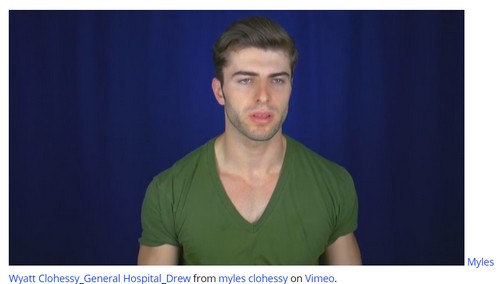 If the role of Morgan is recast, will he compete for Nelle’s (Chloe Lanier) attention? Michael and Nelle have some issues headed their way thanks to Bobbie (Jacklyn Zeman) and Carly’s (Laura Wright) latest dirt. However, they might be able to work through the drama.

There’s no proof that Nelle killed her fiancé, so Michael will defend her – at least initially. Of course, more problems will hit down the road. Could we see a love triangle for Michael, Nelle and Morgan? It’s an interesting possibility to consider. 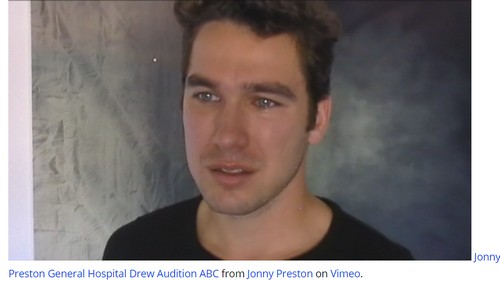 Whatever the case, bringing Morgan back from the dead could really shake things up for several characters. Sonny (Maurice Benard) and Carly would be overjoyed, but Morgan would undoubtedly struggle to readapt. He may not feel like he belongs in Port Charles anymore. The complications could lead to some great storylines.

General Hospital spoilers say they’re looking for another troublemaker at the ABC soap. There’s a casting call out for the contract role of “Joe,” a handsome Caucasian male. This character is a little rough around the edges, but his charisma gets him out of almost any tricky situation. 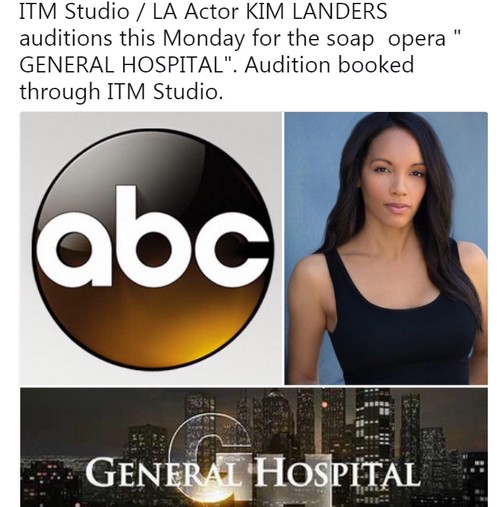 Naturally, GH needs to balance it out by adding a lovely lady to the cast. General Hospital spoilers state that they want a gorgeous black female for a complex character. This is also a contract role. She should provide another option for any lonely hearts around town.

Are you excited about the potential Morgan recast? Do you think the other characters sound intriguing? How do you feel about all the changes happening in PC? We’ll give you updates as other General Hospital details emerge. Stay tuned to the ABC soap and don’t forget to check CDL often for the latest General Hospital spoilers, updates and news.