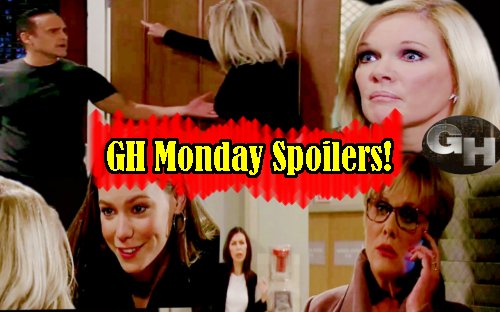 General Hospital (GH) spoilers for Monday, February 13 reveal that Felicia Scorpio (Kristina Wagner) thinks she’s getting closer to the truth about Nelle Hayes (Chloe Lanier) but it might be that Nelle is toying with Felicia and knows what she’s up to.

It seems pretty convenient when Nelle approaches Felicia at the MetroCourt and tells her she wants to talk about her boyfriend. Nelle is laying the groundwork for everyone to figure out Sonny Corinthos (Maurice Benard) is the guy she’s been shagging. 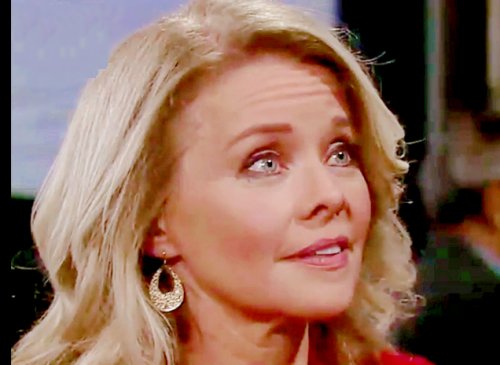 Also at the MetroCourt, Lulu Spencer (Emme Rylan) is overwhelmed by guilt over her recent encounter with Charlotte Cassadine (Scarlett Fernandez). She knows she overstepped and freaked the kid out so she offers an apology to Valentin Cassadine (James Patrick Stuart).

Valentin knows this will make Lulu look worse in court. Will he hold Lulu’s feet to the fire or be forgiving? He won’t be happy about Lulu upsetting their daughter but will he also be upset that Nina Cassadine (Michelle Stafford) put Charlotte in that position by leaving her? 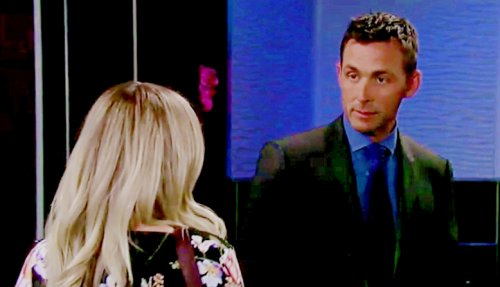 Jordan Ashford (Vinessa Antoine) meets with Julian Jerome (William deVry) and tells him there is new evidence that clears Sonny in the bomb case. Julian worries for just a second that the PCPD are on to him and know that he knows more than he’s let on – but it’s okay.

Julian will be stunned to learn that Ava Jerome (Maura West) is in custody for the bombing. Ava will be stunned also when Julian isn’t quick to alibi her for this mess. Ava tells Dante Falconeri (Dominic Zamprogna) that she didn’t kill Morgan Corinthos (Bryan Craig). 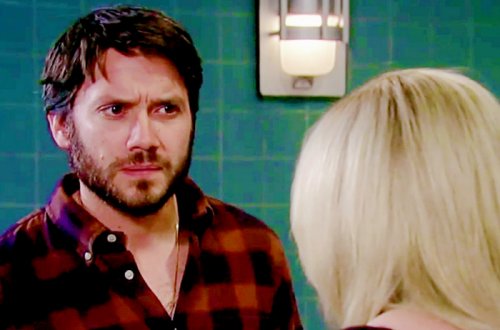 Ava is mystified and needs Scotty Baldwin (Kin Shriner) there with her ASAP to sort this mess out. Olivia “Liv” Jerome (Tonja Walker) seems to stay one step ahead of everyone and that includes Julian. She’ll be thrilled to learn Ava was arrested as the “sister” in question.

Liv is over at GH looking to stir up some trouble with Sam Morgan’s (Kelly Monaco) baby doc Dr Kelly Lee (Minae Noji). Anna Devane (Finola Hughes) spots Liv out of the corner of her and calls out to her – there may be a spark of recognition there, but it won’t last. 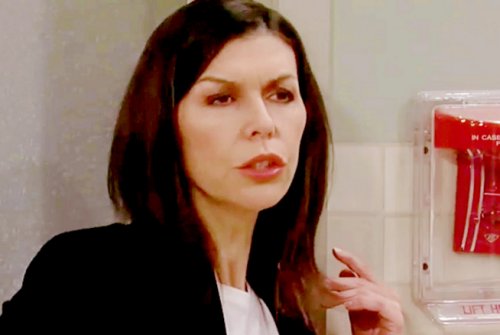 GH spoilers indicate Anna’s symptoms get the best of her and she will collapse soon and need medical attention. There’s a scary diagnosis in the British spy’s future. If Anna could focus clearly, she would be shocked to see Liv standing there but her brain is addled with pain.

Back at Casa Corinthos, Carly Corinthos (Laura Wright) goes off the rails. She was quick to judge Sonny for breaking house arrest and seeking revenge but when he tells her Julian’s sister killed their son, Carly says she’s going to go find Ava and kill her with her own bare hands. 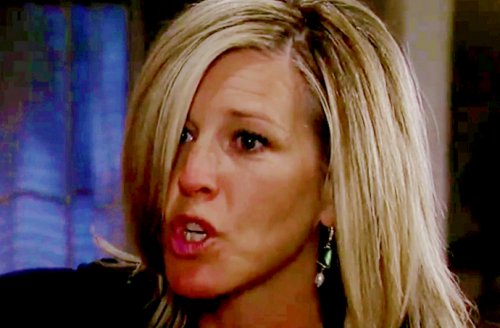 Will Sonny let Carly go after Ava? Will Jason Morgan (Billy Miller) show up in time to talk her down and tell her the police will deal with Ava? Share your comments below on the action coming on Monday, February 13 and tune into CDL often for the latest General Hospital spoilers, news, and updates.