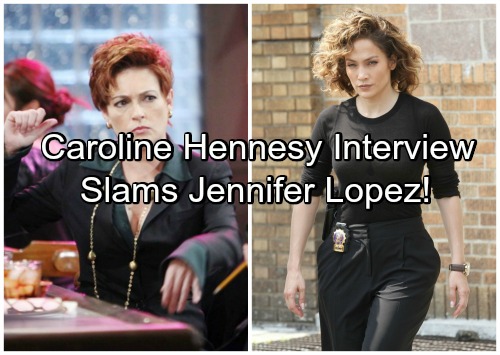 General Hospital (GH) spoilers report that Emmy nominated Carolyn Hennesy (Diane) gave a feisty and entertaining interview with She Knows and CDL has the inside scoop. Carolyn Hennesy’s most entertaining and outrageous comments are related to her dating advice to Jennifer Lopez regarding her relationship with Alex Rodriguez.

Hennesy stated, “Honey, stop jumping from man to man. You are not a flea going from dog to dog. Take some time and give yourself a year at a nice spa with a good therapist — reflect and revamp your whole way of doing things.” 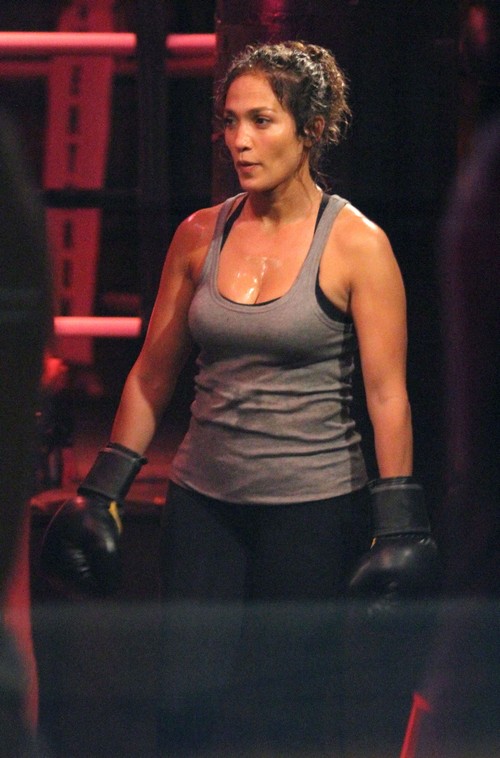 Hennesy also offered insight into what Diane will be up to in General Hospital. “One of the main characters is going off on a nebulous, inner psychological tangents and Diane is heavily involved. Frank Valentini [General Hospital’s executive producer] loves me for a reason and it’s because I know how to spin the spoil.” With the 2017 General Hospital Nurse’s Ball coming up Hennesy hopes Diane will make an unforgettable appearance.

The actress had a lot to say about the way women are portrayed in Hollywood. “I would love to see the industry cater to women who are not millennials,” she explained. “I understand that you need to keep that audience going, but I think there are so many women who need to see themselves, that age category that I call ‘women of a certain age.’ We need to see women over 45, over 50 and over 60 represented.” One has to wonder of Hennesy watches The Young and the Restless where women are well represented in active lives at all ages? 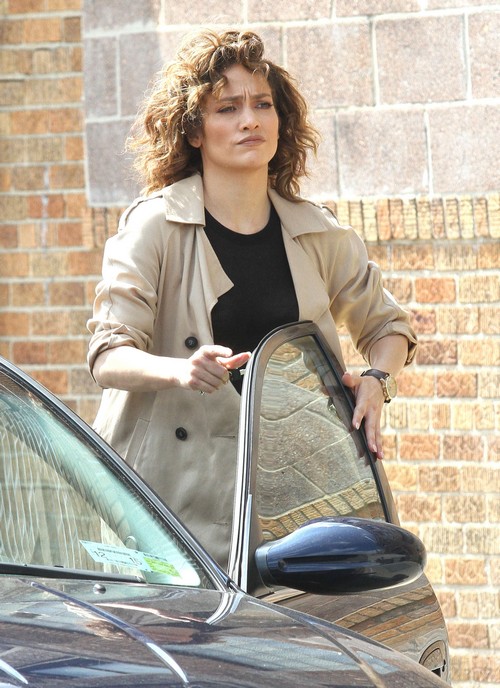 Hennesy did sing the praises to how daytime television responds to issues women currently face. She thinks that the genre is a shining example an accurate picture of women in 2017. “I think daytime TV is doing remarkably well. I think they’re starting to explore LGBT issues, women of a certain age with great friendship issues, cougar issues and why it’s not wrong — I think they’re making the women smarter. Women are doing great!”

Interesting contradiction here for Hennesy – on the one hand she slut-shames Jennifer Lopez with her ‘flea going from dog to dog’ nasty remark but then says it’s cool for a woman to be a cougar. Do you agree with Hennesy’s advice for Jennifer Lopez or do you think Hennesy was using the super star to get attention for herself? Does super successful super star Jennifer Lopez need Carolyn Hennesy’s advice on how to conduct her personal life? Share your comments below and check back with CDL often for the latest General Hospital and news.