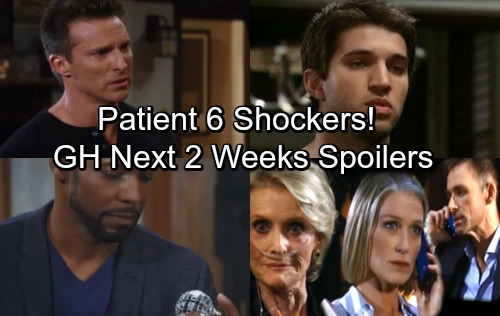 General Hospital (GH) spoilers for the next two weeks tease that more drama will hit Port Charles. The week of November 6-10 will bring big news for Jason (Billy Miller). A text from Curtis (Donnell Turner) will provide a break in the Patient Six (Steve Burton) case. Jason will find out about Andrew’s death certificate and confront Franco (Roger Howarth) about what’s up.

While Franco gets grilled, Maxie (Kirsten Storms) will stir up trouble. She’ll work on her Mrs. Man Landers story, but there could be some issues. General Hospital spoilers say Maxie will be a bit rude to someone this week. No one would be surprised if Maxie clashed with Nelle (Chloe Lanier) at Crimson. 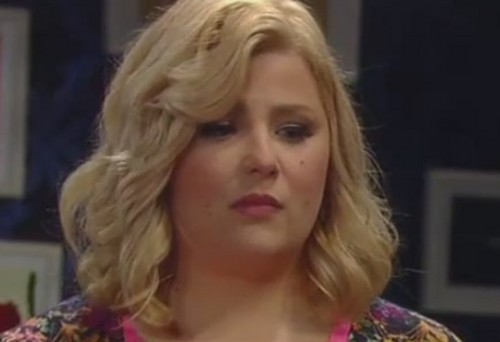 Of course, Maxie may dismiss Amy’s (Risa Dorken) fears as well. Nathan (Ryan Paevey) will promise that everything’s going to be just fine, but a catastrophe is brewing. Meanwhile, Monica (Leslie Charleson) will reveal her goal. Perhaps this will somehow tie in with her support of current Jason. She may contribute to his efforts to prove he’s the real deal.

Elsewhere, Jordan (Vinessa Antoine) will have the solution to a problem. Will she think she has a way to prove which man is the true Jason? GH spoilers hint that this mystery is far from over, so don’t count on all the answers just yet. 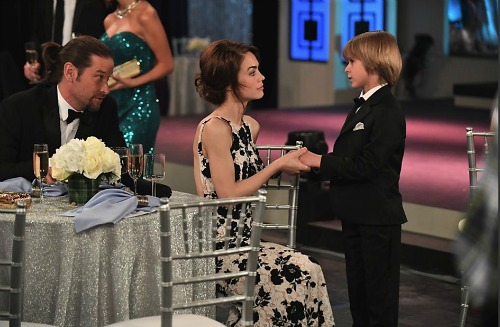 The week of November 13-17 will deliver total disgust for Patient Six. Maybe he’ll learn that Franco’s living with Elizabeth (Rebecca Herbst) and the boys. Patient Six certainly won’t approve of Franco’s relationship with Liz or his bond with Jake (Hudson West).

However, P6 still needs to hear what Ava (Maura West) did to Morgan (Bryan Craig). The pill swap has to be revealed as some point, so that’s another option for the disgusting updates. Andre (Anthony Montgomery) will also appear again to tie up loose ends. He’ll hope he can hide the truth about Patient Six and the memory manipulation. 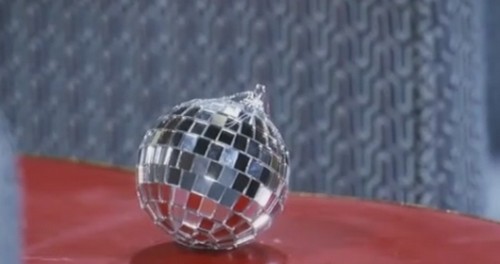 Anna (Finola Hughes) will score huge info that could shake things up. Does this involve Andre’s secret or could Anna get the scoop on Valentin (James Patrick Stuart) and Cassandra’s (Jessica Tuck) connection? Regardless, this discovery should lead Anna in a different direction. Across town, Lulu (Emme Rylan) will follow her heart and take an exciting step toward a new career.

Other General Hospital spoilers say Jason will give Curtis new orders. They’ll feel like they’re closing in on the real story, but there should be a few twists and turns in the works. We’ll keep you posted as other GH details emerge. Stay tuned to the ABC soap and don’t forget to check CDL often for the latest General Hospital spoilers, updates and news.