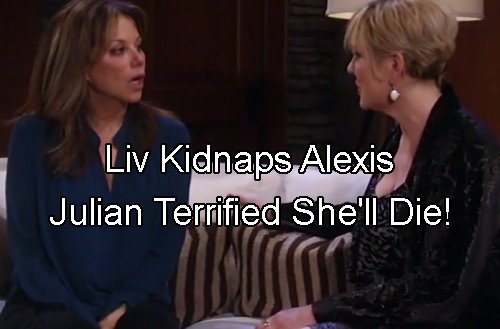 Liv has a couple more weeks left in Port Charles and plans to make the most of them. Griffin Munro (Matt Cohen) tricked Liv today pretending to be Duke back from the ghostly plane and now that she knows he and Anna Devane (Finola Hughes) fooled her, she’s off the rails and furious. There will be hell to pay.

General Hospital spoilers tell us that Winston Rudge (David Lee) will pull Liv’s fat from the fire and get her away from Anna and Griffin and then Liv has time to lick her wounds and plot one last crazy plan to try and end the pain she’s feeling. Liv is entirely insane at this point and there is no reasoning with her and she will lash out soon. 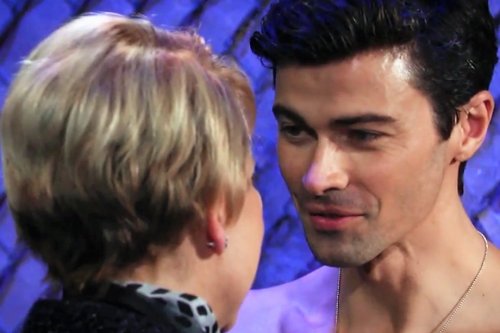 The terrifying thing is Liv is still a brilliant manipulator and planner even in the grip of madness. General Hospital spoilers say Liv wants to punish Julian for having everything Liv does not. Julian has a wife (despite the split), kids, and people he loves. Liv decides to take the one thing on that list that’s most important to him to wreck his life.

That means Alexis Davis (Nancy Lee Grahn) needs to go. Even though Alexis hates Julian now, Liv knows he’s devoted to her and still loves her deeply. Since Julian took Duke from Liv, Liv will take Alexis from Julian because that’s what she sees as fair. No doubt Liv plans to kill Alexis as Julian killed Duke.

Alexis and Lucas Jones (Ryan Carnes) were taken into protective custody by the PCPD but we know the Port Charles cops are sloppy and incompetent. Julian almost got killed at GH by Rudge when the cops looked away. Just because the PCPD took Alexis doesn’t mean she’ll be safe and Julian will soon find out in a frightening way. 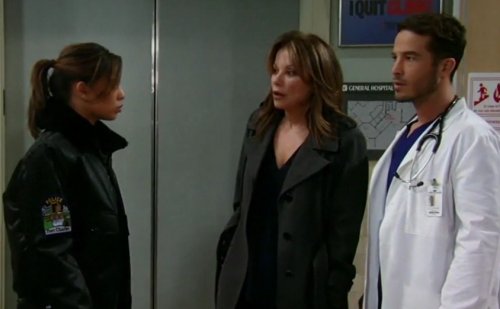 General Hospital spoilers for the week of March 13 new episodes reveal that Ava will also play a part in Liv’s final revenge scheme although she doesn’t know it yet. Ava is out of jail on suspicion of Morgan Corinthos’ (Bryan Craig) murder and she now knows her sister was responsible for the bomb. GH fans know Ava played a part in his death, too, even though she wants to blame Liv.

When Ava goes after Liv in revenge, it doesn’t work out well. Liv ties up Ava at her penthouse and messages Julian to let him know she has Ava and lets him know she’ll kill his sister. Julian panics since Liv knows what buttons to push with him. Julian runs over to try and save Ava, but it was a dirty trick.

When Julian thinks he’s saving Ava, he’s really leaving Alexis open. GH spoilers imply that Liv makes her move and steals Alexis away which sends Julian into a tailspin. He’s terrified and knows what Liv has planned. Since Julian killed the love of Liv’s life, he can expect no less from his unhinged older sister. Will Alexis survive? Share your comments below on Liv kidnapping Alexis and tune into CDL often for the latest General Hospital spoilers, news, and updates. 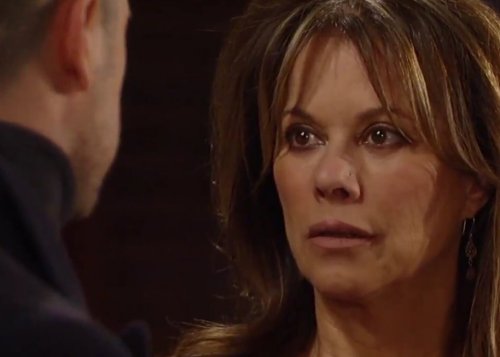