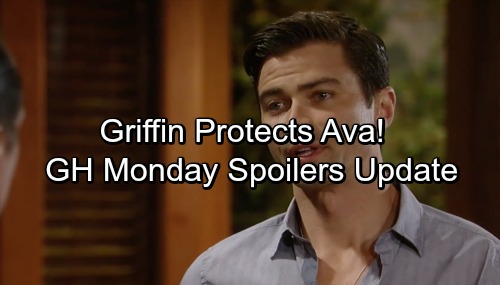 General Hospital (GH) spoilers for Monday, June 19, tease that Jason (Billy Miller) will try to get to the bottom of Sam’s (Kelly Monaco) troubles. Jason feels like Helena’s (Constance Towers) reign of terror is finally over. He’s ready to put this ordeal in the past, but Sam’s clearly feeling uneasy. Her hallucinations are growing increasingly disturbing.

Sam just envisioned Jason with blood pouring down his face, so that’s obviously not a comforting thought. Jason will likely determine that something could be seriously wrong. As Sam tries to recover from her eerie illusion, Jason will push her to tell him what’s up. 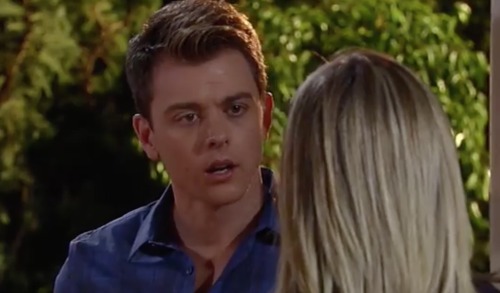 Meanwhile, Carly (Laura Wright) will decide to have a chat with Michael (Chad Duell). She recently shared some warm moments with Sonny (Maurice Bernard), but she’s worried about falling back into old habits. If they reunite, Carly fears they’ll just follow their usual pattern. Sonny always causes damage and then they struggle to pick up the pieces.

Carly will suggest that she wants to talk to Michael about his father. She may open up about the weird place their relationship is in right now. They’re on better terms, but they still can’t seem to move forward. Ava’s (Maura West) name might come up in this conversation as well. Both Carly and Michael know how Sonny can be when he wants vengeance. 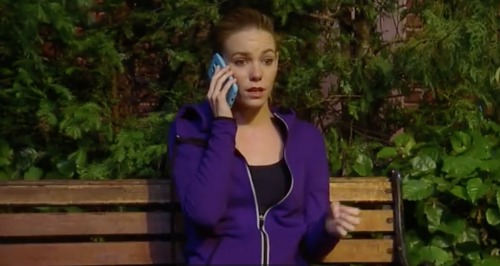 Speaking of vengeance, Griffin (Matt Cohen) will have concerns about Sonny’s potential plot. He understands that Ava has done some ruthless things, but he doesn’t think he deserves to die. Griffin will ask Sonny if he’s planning to kill Ava. GH spoilers reveal that Griffin will become more protective as compassion turns to love.

Across town, Nelle (Chloe Lanier) will get an intriguing phone call. She’ll be puzzled when she realizes someone has referred her for a new job. Nelle will ask the caller who’s behind this and the answer should give her a shock. It looks like Michael and Nelle will also spend some time growing closer. They’ll have a deep discussion that puts their romance on a positive path. 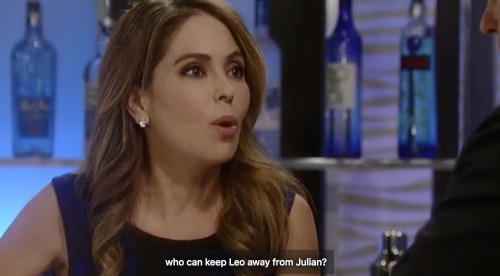 Other General Hospital spoilers state that Olivia (Lisa LoCicero) will have another meltdown. Ned (Wally Kurth) will try to console her as she frets over Julian’s (William deVry) involvement in Leo’s life. Olivia will wonder how she’s going to find a lawyer who can keep Leo away from Julian.

Elsewhere, Spencer (Nicholas Bechtel) will get a little bratty again. At least this time he’ll have his grandmother’s best interests at heart. Spencer will ask what Kevin’s (Jon Lindstrom) intentions are with Laura (Genie Francis). We’ll give you updates as other General Hospital news comes in. Stay tuned to ABC’s GH and don’t forget to check CDL often for the latest General Hospital spoilers, updates and news.