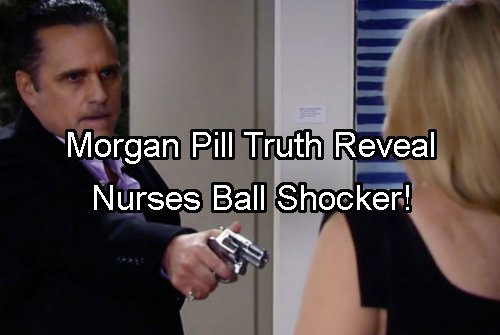 General Hospital (GH) spoilers reveal the Nurses Ball will be not to miss this year because of a big scene between Sonny Corinthos (Maurice Benard) and Ava Jerome (Maura West) that will get the attention of everyone in Port Charles.

But Ava doesn’t realize Sonny gave the pills to Andre Maddox (Anthony Montgomery) for further testing and it won’t be too long before Andre gets some results back that perplex and disturb him. It seems that the pills from Scott’s source alert Andre to alleged tampering. 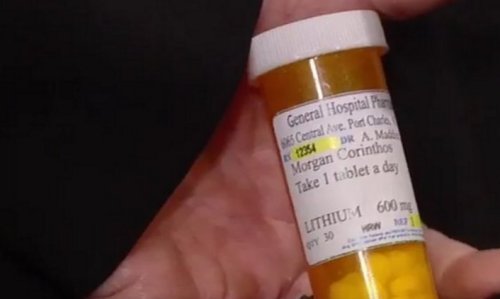 Another person hot on the heels of uncovering Ava’s unsavory secret is Kiki Jerome (Hayley Erin). Kiki overheard Sonny and Andre talking in Andre’s office at General Hospital and she wondered why the duo were discussing Morgan’s pills.

Dante Falconeri (Dominic Zamprogna) is also curious and concerned and thinks something is up between Ava and Lucy Coe (Lynn Herring). It seems that a race is on to see who will blow Ava out of the water and Sonny is the front runner as it all comes out in May sweeps.

Lucy is having second thoughts about keeping the secret of Ava and the pill bottle even though she was paid dearly to keep her trap shut. This week on new GH episodes, (May 1 – May 5), Lucy contemplates coming clean when she spends some time chatting with Dante about the Nurse’s Ball. 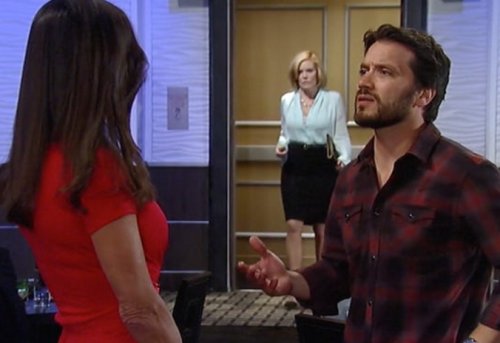 General Hospital buzz is that it’s inevitable that Ava’s role in Morgan’s death will come out. It’s true Ava didn’t kill Morgan but she certainly was a contributing factor in his death. If not for Ava tempering with his medication, Morgan wouldn’t have been in a bipolar spiral.

That means Morgan wouldn’t have been off the rails at The Floating Rib and he would not have stolen Julian Jerome’s (William deVry) car. The car bomb was meant for Julian, thanks to Olivia “Liv” Jerome (Tonja Walker) and Morgan was never her target.

In fact, neither Jerome sister intended any serious harm to come to Morgan. Liv didn’t even know who the kid was and Ava just wanted Morgan out of Kiki’s life. But their combined actions led 100% to Morgan’s alleged death and Sonny will want revenge. 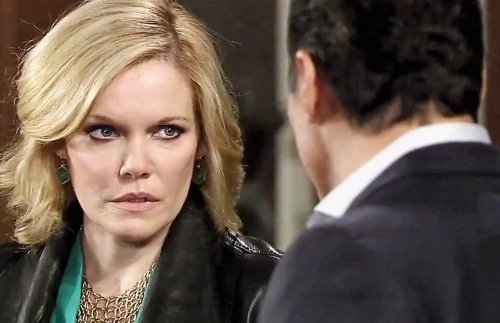 General Hospital spoilers tease that Sonny will find out at the Nurse’s Ball that it was Ava that messed with Morgan’s meds and he’ll call her out in front of Port Charles. Even Sonny’s new love interest Martina Morales (Daya Vaidya) won’t be able to distract Sonny from his fury.

Kiki will be stunned to find out the truth about her mother and General Hospital spoilers indicate she’ll cut Ava out of her life and side with Sonny as she’s done in the past when it came to baby Avery and sneaking Sonny visits with the child. Kiki will be furious at her mom – and unforgiving.

What do you think GH fans? Are you excited that the Sonny vs Ava showdown over what she did to Morgan will be a public spectacle at the Nurse’s Ball? Share your comments below and tune into CDL often for the latest General Hospital spoilers, news and updates.