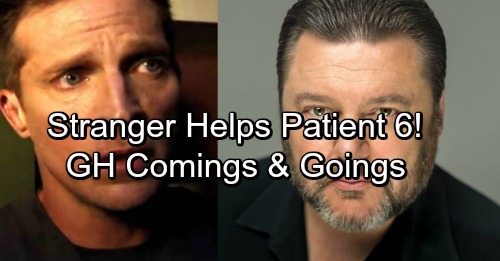 General Hospital (GH) spoilers for the week of October 2-6 tease that some fresh faces will appear on the ABC soap. For starters, we’ll see Rob Locke play the role of Father Stanislov. He sounds like someone Griffin (Matt Cohen) or Patient Six (Steve Burton) might want to reach out to.

If Father Stanislov ends up helping them both, that could be a good way to tie everything together. Regardless, this character will become an interesting part of the plot. General Hospital buzz says Father Stanislov is the stranger that helps out newly escaped Patient 6. 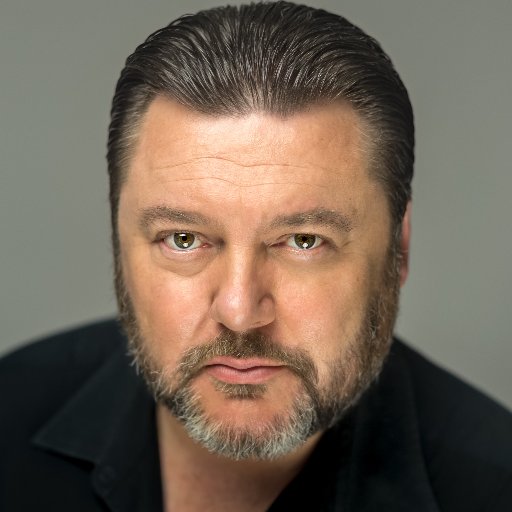 Tommie Earl Jenkins will also show up as Dean Paulson, the head of the university. He’ll have some important matters to take care of this week.

Kristina (Lexi Ainsworth) recently decided to drop out, but Molly (Haley Pullos) will be continuing her education. Of course, Parker (Ashley Jones) is still waiting to hear if she’ll receive tenure. Maybe Dean Paulson will let Parker know which way the university is leaning.

Bobo Chang will play a student, so he’ll undoubtedly fit into GH’s school situation as well. As for Parker and Kristina, General Hospital spoilers hint that they still have some issues to work through. Kristina will find herself falling head over heels once again, but will Parker embrace their second chance?

Plus, Brad Lee Wind will pop up as a baddie named Vasca. He’ll certainly be stirring up some trouble on General Hospital. We’ll get a new Russian orderly this week, too. Pat Frey will portray what we can assume is a member of the clinic staff. Ava (Maura West) may need to watch out for this orderly during the next few episodes. It’s clear that everyone at this facility should be considered an enemy. 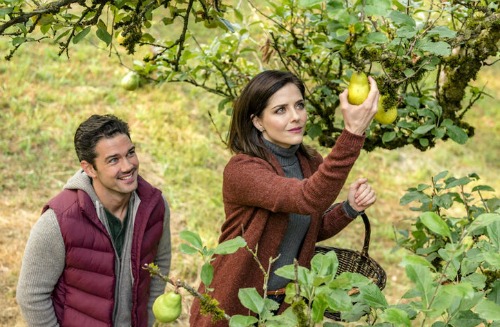 Looking ahead, Chanelle Wang will play a fan of some sort on October 10. Maybe one of Man Landers’ adoring followers will cause some chaos. You can bet that Nathan (Ryan Paevey) will have a mess on his hands.

Speaking of Nathan, his portrayer has a movie debuting on Hallmark Channel. Ryan Paevey will star alongside Jen Lilley (ex-Theresa on Days of Our Lives) in Harvest Love. You can catch this fun flick on Saturday, September 30. Grab your popcorn and tune in at 9:00 p.m. ET.

Paevey picks up some side gigs from time to time, but don’t worry. Maxie (Kirsten Storms) isn’t losing her love! Nathan will continue to be involved in his usual drama on General Hospital. We’ll give you updates as other news comes in. Keep watching ABC’s GH and don’t forget to check CDL often for the latest General Hospital spoilers, updates and news.