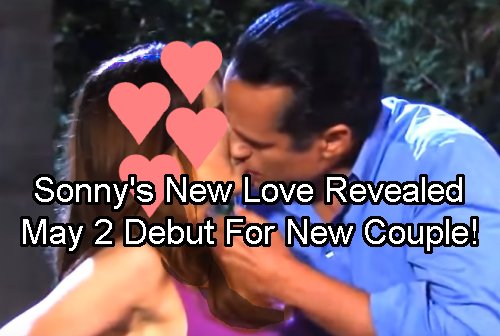 General Hospital (GH) spoilers for early May reveal Sonny Corinthos (Maurice Benard) gets the new love interest we’ve been expecting. Martina is the name from the leaked GH casting script, but she may have a different name when Sonny meets the lovely lady lawyer on Tuesday, May 2.

Sonny has a frustrating couple of weeks ahead when he finds out Nelle Hayes (Chloe Lanier) helped Jasper “Jax” Jacks (Ingo Rademacher) avoid jail time. Jax will be back in Carly Corinthos’ (Laura Wright) bed before Sonny has a chance to enjoy his moment of triumph over the arrest.

Things look up for Sonny later in the week when Jason Morgan (Billy Miller) brings him news that Julian Jerome (William deVry) was arrested. General Hospital spoilers say Sonny is pleased by this news and feels so good he decides to make more trouble for Jax since his first scheme didn’t work out. 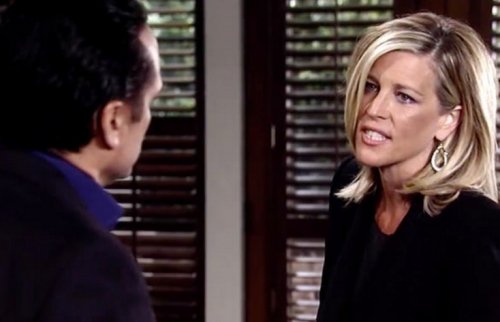 Carly is furious at Sonny’s continued meddling in her life and trying to punish Jax for sleeping with her. Carly moves forward with the divorce and Diane Miller (Carolyn Hennesy) lets Sonny know that Carly is officially filing for divorce and Sonny feels like he’s hit rock bottom.

That’s why Sonny is at the bar at the Haunted Star boozing on Tuesday, May 2 and runs into a very attractive lady. In fact, it’s the new lady lawyer in town (or at least new to General Hospital viewers) and they have a run-in at Lulu Spencer’s (Emme Rylan) boat bar that turns steamy.

Sonny is there feeling lonely and then accidentally spills a drink on the lovely lady. That’s the “meet cute” and the two begin talking and Sonny tells her his legal name, not the name he goes by so Martina thinks his name is Michael. That’s why the lady lawyer’s alarm bells didn’t go off. 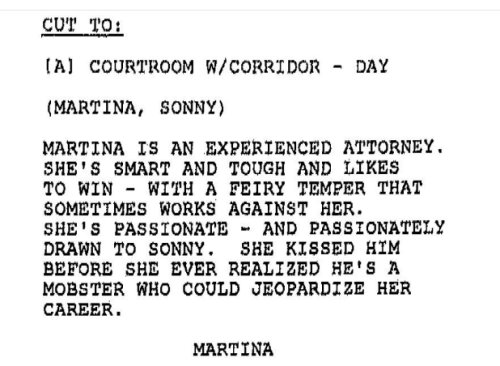 They chat about baseball, beaches, and tequila – all shared interests – and then Sonny will plant a sexy kiss on her after they’re together just a few minutes. Sparks definitely fly until Sonny runs into her again at the courthouse and she realizes she was kissing Port Charles top mobster.

General Hospital spoilers reveal that Martina will tell Sonny to pretend they never met and she’ll do the same, but the chemistry is electric and he can’t keep his mind off her. Sonny is dead set on getting over Carly and we know with Sonny, the best way to do that is to get another woman under him.

It won’t be too long before the new lady is back in Sonny’s arms because she can’t resist those dimples even though it could mean professional suicide. Sonny will soon have a new lady in his life and Carly will have to say goodbye to Jax so she’ll be alone for now. 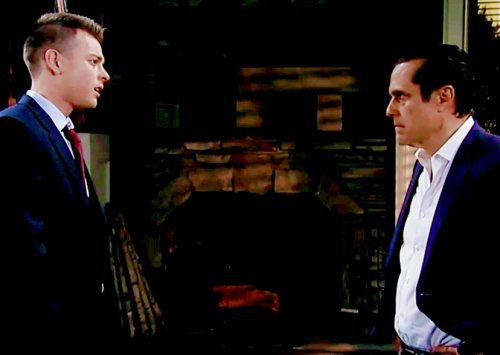 Sonny will be sure to flaunt the smart and beautiful lawyer in Carly’s face since her man is gone and back in Australia. There’s no telling how long this love will last in Sonny’s life but she will be enough to distract him from his pain for a while – even the pain he caused himself. Share your comments below on Sonny’s new love interest that shows up just as May sweeps kicks off and tune into CDL often for the latest General Hospital spoilers, news and updates.