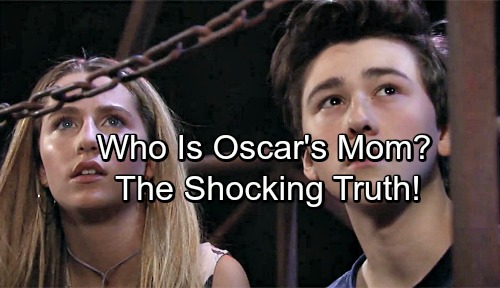 General Hospital (GH) spoilers tease that we’ll soon learn more about Oscar (Garren Stitt) and his background. The show has been dropping a few hints and that trend will continue as we move toward November sweeps. It sounds like Josslyn (Eden McCoy) and her family will face some real bombshells.

Let’s consider what GH has told us so far. Oscar supposedly moved to Port Charles with his mom, but who is she and why is she so unavailable? The teen claims that she works a lot, but there appears to be more to the story.

It’s possible that Oscar is ashamed of his mother. A popular social media theory is that she’s a stripper or something along those lines. However, there are other explanations. Oscar’s mom could have an addiction or be abusive in some way. 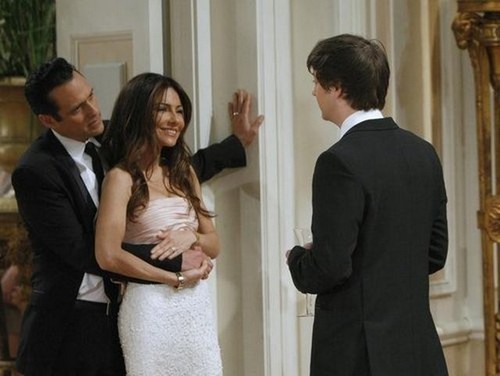 Then again, General Hospital buzz hints that Oscar’s mother is someone Carly (Laura Wright) and Sonny (Maurice Benard) would know. If Oscar’s aware of that and there’s some sort of old feud, it’d be a good reason to keep everyone out of the loop. Of course, Oscar’s behavior is making some GH fans wonder if he even has a mother at all!

If Oscar’s mom bailed on him like his father, he might be pretending she’s still around. Oscar probably wouldn’t want to go into the foster care system and risk being sent to a different school district. He wouldn’t want to see pity in Josslyn’s eyes either.

Whatever the case, it’s clear that Oscar doesn’t want anyone to contact his mother. Since Carly and Sonny will have to reach out eventually, there’s going to be trouble. Next week, Sonny and Carly will reach a surprising conclusion about something. It could easily tie in with Oscar’s home life. 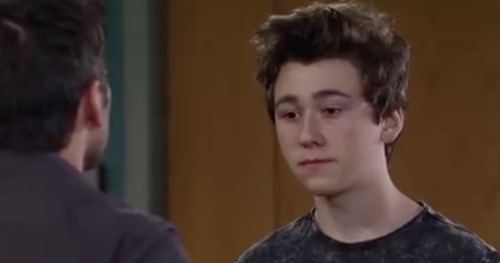 If Oscar’s mom really isn’t in the picture, that would affect how the father revelation plays out. Dante (Dominic Zamprogna) still seems to be the frontrunner in the paternity mystery. General Hospital buzz hints that Dante may end up inviting Oscar to dinner down the road. He may sense that Oscar is having a rough time.

Will Dante ultimately be revealed as Oscar’s dad? It should be interesting to see what happens in the coming weeks. In addition to all the parent mayhem, General Hospital spoilers say Josslyn and Oscar will tackle typical teen issues. They’ll do their best to handle all their raging hormones.

Will the topic of sex come up? Can these crazy kids can control themselves? We’ll give you updates as other GH news comes in. Stay tuned to the ABC soap and don’t forget to check CDL often for the latest General Hospital spoilers, updates and news.