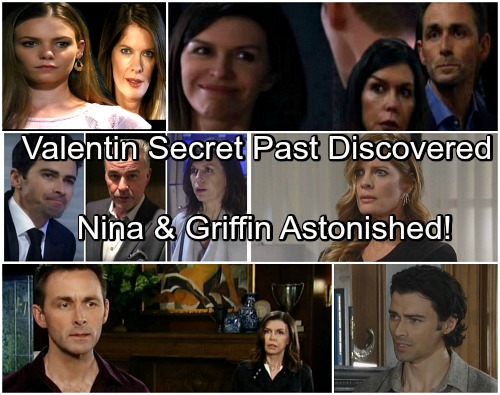 General Hospital (GH) spoilers tease that Anna’s (Finola Hughes) mission will take a shocking turn. She’s working hard to bring down Valentin (James Patrick Stuart), but she’ll have to dig deeper if she wants to expose all the darkness. General Hospital fans can expect things to heat up as this storyline moves forward into May sweeps.

Anna is truly committed to this endeavor. She’s willing to do whatever it takes to get the job done. General Hospital spoilers suggest that Valentin will remain oblivious to Anna’s true motives. As she tries to uncover buried secrets, Valentin will find himself drawn further into Anna’s web. He may not be able to resist his burning desires. 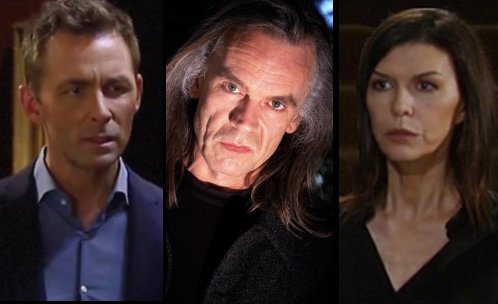 General Hospital spoilers hint that we’ll learn more about Anna and Valentin’s past. The new details could prove quite explosive! Meanwhile, Nina (Michelle Stafford) will grow increasingly concerned about her husband’s connection with Anna. She’s repeatedly warned Anna to stay away, but her threats aren’t accomplishing anything.

Nina will recruit Nelle (Chloe Lanier) for a little spy work, but the redemption-seeking nanny may not like the idea. Nelle is trying to stay on the right path and it’s awfully risky to cross Valentin. Nevertheless, Nina will get to the bottom of their bond by any means possible. She won’t want Anna to destroy her beautiful family. 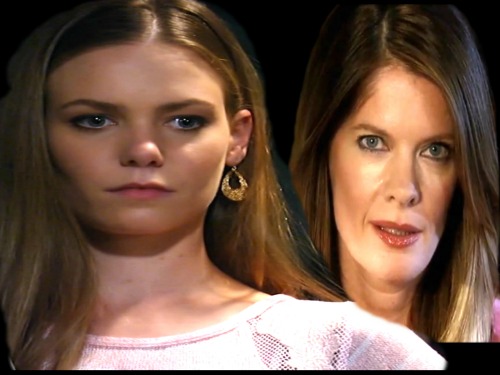 General Hospital spoilers reveal that Nina will eventually learn some stunning information about her hubby. It could leave her questioning everything she thought she knew about Valentin. Laura (Genie Francis) warned Valentin that his loved ones would turn against him one day. She promised that they would see Valentin for the ruthless scoundrel he really is.

Nina will indeed discover some facts that leave her fearful. Will she continue to overlook Valentin’s flaws or will something push her too far? Time will tell as this GH storyline unfolds during May sweeps, but it’ll definitely be interesting to see how Nina handles this mess. The swelling tension will be a lot for her to cope with. 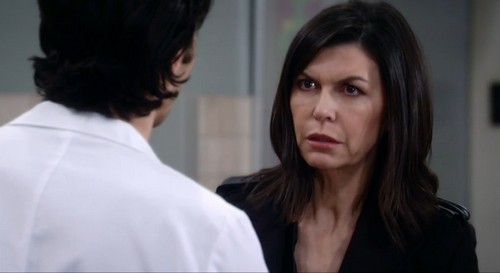 Anna should be feeling the pressure throughout all of this as well. General Hospital spoilers indicate that Griffin (Matt Cohen) will start sniffing around and that can’t be good news for Anna. Griffin could inadvertently screw up Anna’s plan or at least get caught in the crossfire.

It sounds like Griffin’s suspicions will cause major problems. We’ll give you updates as other GH info comes in. Stick with the ABC soap and don’t forget to check CDL often for the latest General Hospital spoilers, updates and news.