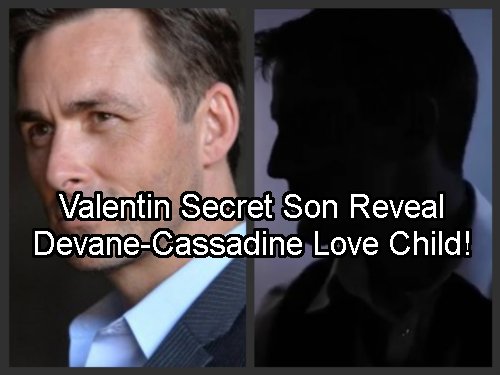 General Hospital (GH) spoilers hint that not only did Alex Devane (Finola Hughes) sleep with Valentin Cassadine (James Patrick Stuart), but she had a son with him too. Casting news announced a while ago that Hayden Hiebert landed a role on GH and it could be that he’s Valentin Cassadine Junior.

The up and coming actor looks a lot like Valentin portrayer James Patrick Stuart and he’s the right age to be the offspring of Alex and Valentin as a result of their night of passion. Valentin already has one accidental child that he loves and GH spoilers tease he might have another kid coming to town soon.

On Wednesday’s GH, “Anna” came to confess about the night she spent with Valentin from miraculously recovered memories. But many GH fans noticed it didn’t seem to be Anna at all. While it was Finola Hughes playing the role, it didn’t quite seem like Anna – probably because it was Alex. 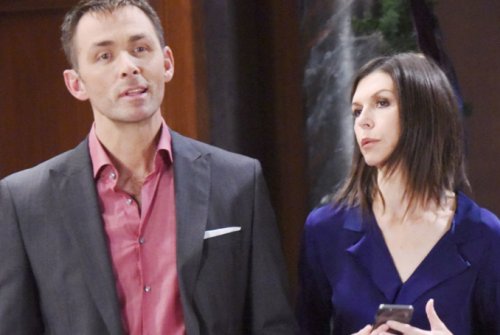 Alex Devane has not been on General Hospital but was a character on All My Children. Nathan Varni said recently that GH would be introducing AMC and One Life to Live characters where it made sense in the storyline now that the Prospect Park lawsuit has been dropped.

There have already been hints that Alex Devane might be coming to Port Charles and it could be that she’s there right now with Valentin while Anna is out of town. It seems too odd that Anna could suddenly get back memories that were hypnotized away when she tried to recover them for months.

Valentin would be stunned to find out he slept with Anna’s twin Alex and further shocked to discover he has another child. Although Helena Cassadine (Constance Towers) stole his sperm thanks to island girl Daphne (Andrea Savo) to make Charlotte Cassadine (Scarlett Fernandez), he loves the girl. 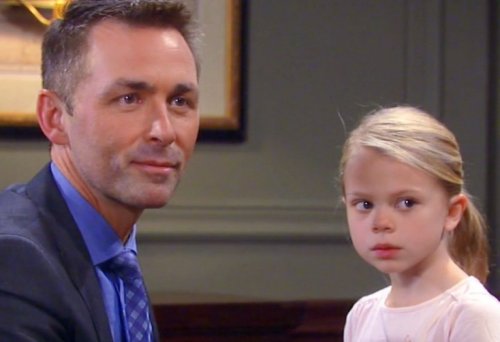 That means Valentin would love any child of his no matter how it came to pass. No doubt Valentin would like it better if the new guy was his love child with Anna, but it doesn’t seem likely that Anna slept with Valentin or forgot a pregnancy. But Alex and Valentin is another matter altogether.

Alex sleeping with Valentin explains the gaps in Anna’s memories. Cesar Faison (Anders Hove) could have been using both Alex and Anna to serve his purposes while he was running the DVX cartel. In fact, having twins at his disposal would make things easier.

Hayden Hiebert shared that he was on the GH set filming in late March and his start date on the show is May 4 so that means he’ll be there as May sweeps tip off. That would be the perfect time to reveal that there’s a love child out there that looks like the perfect blend of Anna and Valentin, but born from Alex. 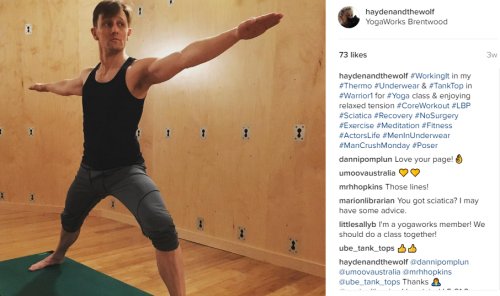 Valentin is really hurt right now about Anna and Nina Clay (Michelle Stafford) is struggling with all of this. If she finds out Valentin has a second biological child and it’s a Devane baby, she might lose her mind all over again. That’s something Valentin hasn’t seen yet and that may shock him.

What do you think? Would you be excited if there’s a Devane-Cassadine love child coming to GH? Share your comments below and tune into CDL often for the latest General Hospital spoilers, news and updates.