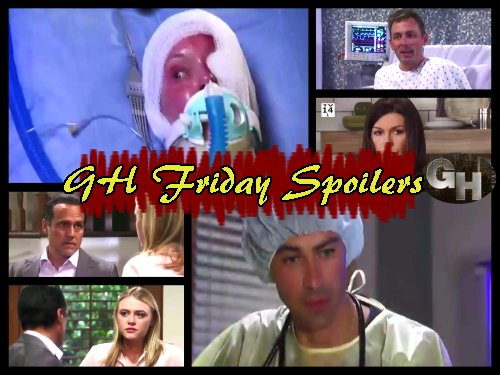 General Hospital (GH) spoilers for the cliffhanger show on Friday, June 2 reveal that Valentin Cassadine (James Patrick Stuart) is feeling better and wants to know when he can get out of the hospital. Valentin has plans, but so does Anna Devane (Finola Hughes) although she’s not happy about the orders she’s been given by the WSB.

Anna tells Lulu Spencer (Emme Rylan) that the WSB told her that she has to arrest Valentin for treason and espionage. General Hospital spoilers tease that Valentin will get out of the hospital at all costs and come for Charlotte Cassadine (Scarlett Fernandez). Lulu finds herself duped when Valentin takes off with Charlotte trying to make a break for it.

Nathan West (Ryan Paevey) has another serious conversation with Amy Driscoll (Risa Dorken) about the advice column. Nathan tells Amy he can’t be a cop by day and an advice columnist by night. Amy encourages Nathan to give it a chance and the hunk just might go for it. Amy is still wrestling with demons from her insecure high school past that come into play. 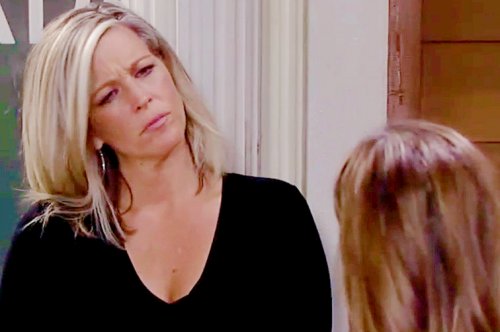 Over at General Hospital, Julian Jerome (William deVry) is stunned to see Alexis Davis (Nancy Lee Grahn) there as he waits outside Ava Jerome’s (Maura West) ICU burn unit room. Alexis offers him comfort about Ava’s unknown fate and is unsure what to do next or why she came to see him. Julian is pleased to learn that Alexis got her law license back.

Kiki Jerome (Hayley Erin) wants answers from Sonny Corinthos (Maurice Benard) about what her mom did to Morgan Corinthos (Bryan Craig) and how she wound up getting burned. Sonny lays it all out there for Kiki and tells her about the pill swap and that Ava threw the kerosene lamp at him and Carly Corinthos (Laura Wright) and that Ava started the fire that injured her.

Kiki tells Sonny she can’t forgive her mother for what she did to Morgan. Another person not in the mood to forgive Ava is Kristina Corinthos (Lexi Ainsworth). Kristina tells Carly that she doesn’t care that Ava is suffering from her burns. It seems that most of the people in Port Charles have no sympathy for Ava now that the truth is spilling out about Morgan’s meds. 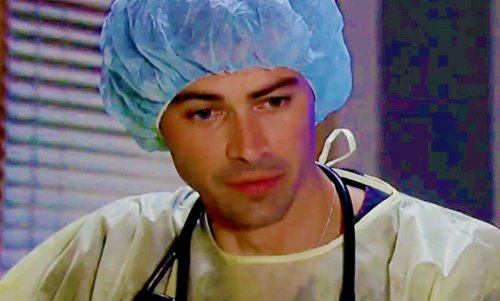 Carly runs into Andre Maddox (Anthony Montgomery) and offers him an apology. Carly was critical of Andre’s treatment and therapy with Morgan and she assumed for a long time that Andre somehow failed Morgan. Now she knows it’s not true. Over at GH, Ava has a moment of clarity and wakes up. When she opens her eyes, it’s Griffin Munro (Matt Cohen) there at her side.

Griffin tells Ava she’s been in a severe accident and tells her what she can expect. Sonny makes an appearance in Ava’s room to scare her and let her know if she lives, he’s coming for her with a vengeance. Will Ava survive this horrid ordeal? Share your comments on these spoilers for cliffhanger Friday on June 2 and tune into CDL often for the latest General Hospital spoilers.