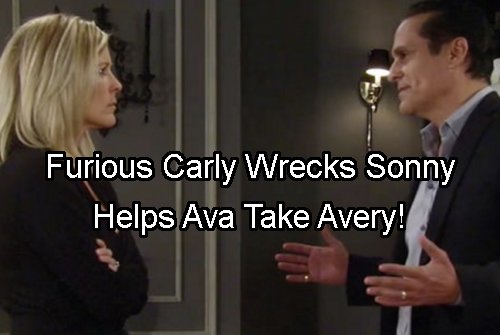 General Hospital (GH) spoilers reveal that Sonny Corinthos (Maurice Benard) has tangled with the wrong mama bear and now that he’s pushed Carly Corinthos (Laura Wright) too far, there will be hell to pay. Carly warned Sonny it’s war and the gloves are off and Carly knows where to hit him hardest – his kids.

Carly is known for her ruthlessness when someone rubs her the wrong way. Remember how she humiliated Ric Lansing (Rick Hearst) in front of all of Port Charles when he tried to propose to Liz Webber (Rebecca Herbst)? General Hospital history shows Carly is an unstoppable force of nature, particularly when she’s angry like she is now.

It would have been one thing if Sonny had gone after Jasper “Jax” Jacks (Ingo Rademacher) and no one else. But Sonny tried twice to take Jax away from their daughter Josslyn Jacks (Eden McCoy). Carly had to watch as Dante Falconeri (Dominic Zamprogna) arrested Jax while Joss cried about it. 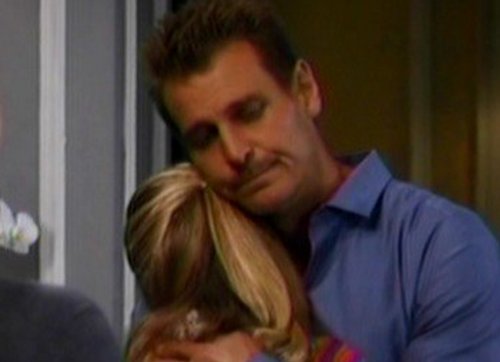 If that wasn’t bad enough, then Carly had to watch while an immigrations agent hauled Jax out of her house. Even when Jax was released, the news was dire. Jax can’t come back to the US. General Hospital spoilers say that means Sonny’s antics will permanently affect Josslyn’s life for the worse.

Since Carly’s child was hurt, she’ll hit Sonny back where it counts – with one of his kids. The best option is Avery Corinthos (Ava and Grace Scarola) and the adorable little girl could be the tool Carly uses to punish her soon to be ex-husband. This will devastate Sonny.

As of now, neither Sonny or Carly know about Ava Jerome (Maura West) and her role in the death of Morgan Corinthos (Bryan Craig) but that revelation could change Carly’s course of action. But for now, Carly sees Ava as despicable, but also sees Sonny as despicable. 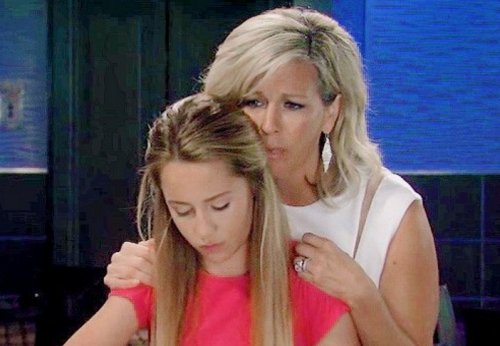 Ava already has legal custody of Avery but Sonny has been leveraging her to leave the child with him. If General Hospital spoilers hint Carly throws her weight to Ava, (before the Morgan med reveal) it would be easily for Ava to walk out of the house with Avery and never look back. That would devastate Sonny. Remember, Carly thinks he needs to be punished.

Sonny has shown himself to be a terrible step-father to Josslyn by what he did to Jax so Carly could easily decide he doesn’t deserve to be around any of his children. Michael Quartermaine (Chad Duell) is already disgusted with Sonny and walked out on him.

General Hospital spoilers hint it could be soon that the only kid Sonny has left is Kristina Corinthos (Lexi Ainsworth) who thinks her father can do no wrong. Things are about to get hard for Sonny and he won’t see it coming. Not only could Sonny lose Avery but the lush lifestyle he leads. 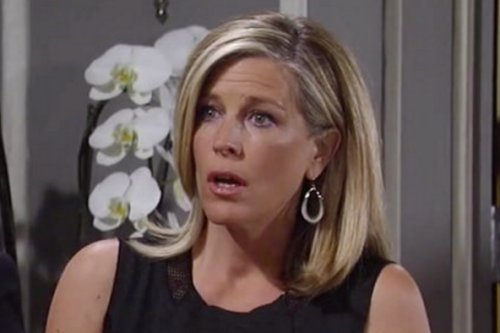 When Sonny thought he was going to jail for his most recent arrest, he signed over all his assets to Carly and forgot about it. The only way Sonny gets his assets back is if Carly decides to give them back and that doesn’t seem very likely.

Sonny could lose Avery, Michael, Carly, and his house. We’ll see how bad it gets once Carly begins to exact her revenge for what Sonny did to Jax. Share your comments below and tune into CDL often for the latest General Hospital spoilers, news and updates.