General Hospital (GH) spoilers reveal that Sonny (Maurice Benard) and classic Jason’s (Steve Burton) mission just got a little tougher. They recently questioned Dr. Obrecht (Kathleen Gati) about Faison (Anders Hove), but she didn’t offer any info. Dr. O claimed she couldn’t help them get in touch, but that was obviously a lie. She tipped off Faison moments later.

Thanks to Dr. Obrecht’s phone call, Faison knows his enemies are looking for him. That could be a helpful hint for Faison as the hunt revs up. Next week, December 4-8, General Hospital spoilers say Sonny will discover a major lead. He’ll share what he knows with Burton’s Jason and they’ll see what else they can come up with. 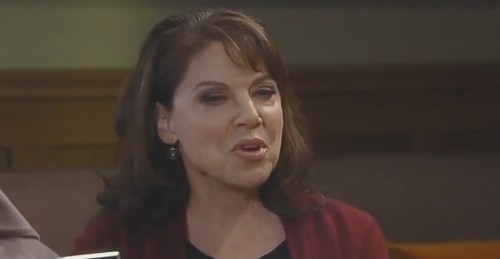 Sonny will feel like they’re on the right track. He’ll pinpoint the area he thinks Faison is hiding out in, but things may not go as planned. Since Dr. Obrecht warned Faison, he’ll certainly careful over the next few weeks.

Nevertheless, Sonny is determined to keep his promise to classic Jason. He’ll follow the trail as he works to uncover the truth behind the memory mapping study. Finding the mastermind will be Sonny’s priority.

GH spoilers state that Sonny will dig up more info and relay it to Anna (Finola Hughes). He might wonder if she’s willing to provide some assistance. After all, Faison’s obsession with Anna runs deep. If they need bait to draw Faison out, Anna might be the answer. It’d be a good idea to set a trap. 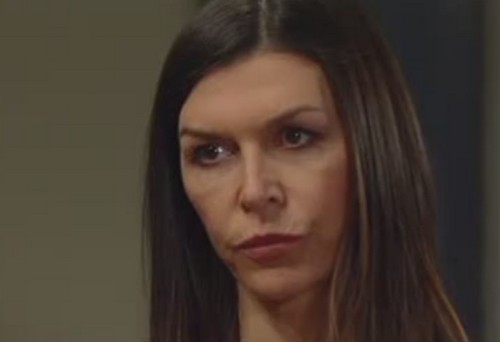 Of course, Anna’s pretty busy at the moment. She’s working hard to expose Cassandra’s (Jessica Tuck) dirty deeds, but she’s got Valentin (James Patrick Stuart) and Finn (Michael Easton) on her side. Perhaps they can keep Cassandra’s takedown going if Anna needs to pitch in with Sonny’s plot.

Classic Jason will appreciate the effort Sonny’s putting into this. He’ll be grateful to his pal, but he’ll naturally do his part as well. General Hospital spoilers say another lead will surface during the week of December 8-12. Burton’s Jason will investigate and hope for the best. It sounds like Faison may be found at some point, but that discovery could simply deepen the mystery.

Faison probably isn’t the true mastermind, but he could have information on the real one. Even if he doesn’t, there’s bound to be serious action and excitement! We’ll give you updates as other GH news comes in. Stick with the ABC soap and don’t forget to check CDL often for the latest General Hospital spoilers, updates and news.