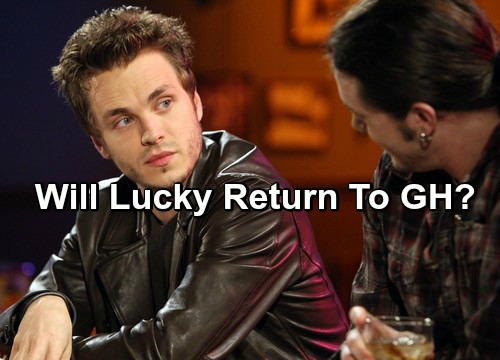 General Hospital spoilers look at the question on every GH fan’s mind – when is Lucky Spencer returning to Port Charles. The last time we saw the character of Lucky Spencer [Jonathan Jackson] was in 2015, as part of the farewell to Anthony Geary as Luke Spencer. By then, Lucky, who had spent time in Ireland after the death of his wife Siobhan [Erin Chambers], was doing volunteer work in Africa. His appearance was very brief.

Five-time Emmy winner Jonathan Jackson left ‘GH’ officially in December 2011. He was overworked and asked that Lucky have less time on screen. During this period, the character was central in several story arcs: The death of his son Jake [James Nigbor], his father’s [Tony Geary] alcoholism, the death of Siobhan, Elizabeth’s [Rebecca Herbst] affair with his brother Nikolas [Tyler Christopher], and his relapse into drug addiction. 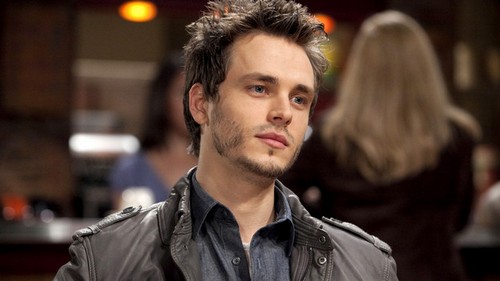 With an actor like Jackson, it is tempting to give him a big, dramatic workload. but Jackson says, “I’ve been at maximum capacity in terms of mental and emotional output for months on end, and it has become too difficult. …there’s just no balance. I have a wife and three kids and other things in life I have to think about.”

The producers of General Hospital felt that Lucky was too central of a character to just be in the background, so Jackson departed from the show, with Lucky going off to Ireland. The actor/musician went on to work with his band, ENation, become a regular on the series ‘Nashville’ in 2012, and writes books about his faith. 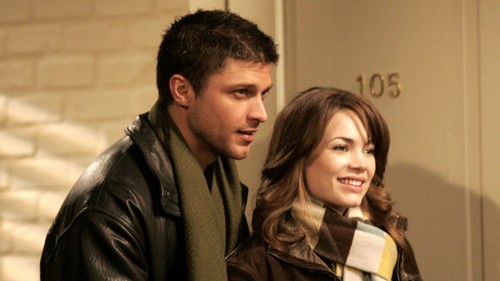 It doesn’t look as if we’ll see Jackson back on ‘GH’ soon, but could we see another Lucky? There were three — Jackson, Jacob Young, and Greg Vaughn.

Greg Vaughan is starring in his role of Eric Brady on ‘Days of Our Lives’ – but he remains another possibility for Lucky’s return. Vaughan portrayed Lucky from 2003-2009 and was very popular. Since Jackson left ‘General Hospital’ for the first time in 1999 at the age of 17, Vaughn at age 30 was an adult Lucky and also toughe; the character joined the police department, became addicted to painkillers, entered into affairs with Sam and Maxie — he was quite different. 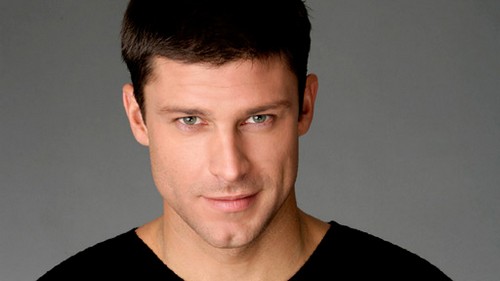 This time, even with Franco [Roger Howarth] in the picture, is there any hope of a reconciliation between Lucky and Elizabeth [Rebecca Herbst]? Jackson wanted one and the writers refused, but that was some time ago.

It would be great if Lucky came back into Elizabeth’s life. It would make for a lot of drama as Lucky tried to reclaim his family. What do you think? Would you like to see the return of Lucky? Come back to CDL for all your General Hospital spoilers, updates and news!