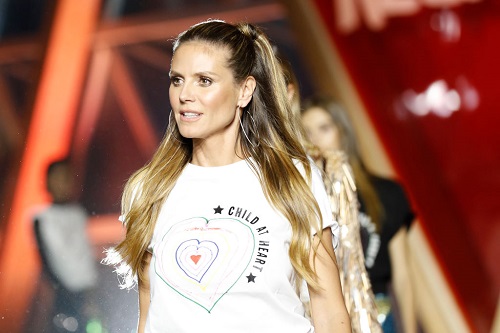 Is Heidi Klum’s boyfriend of three years cheating on the supermodel? The Daily Mail has posted pictures of 30 year old Vito Schnabel kissing a mystery woman in London while Heidi is currently away filming an upcoming episode of “America’s Next Top Model”.

The pictures showed Vito and an attractive mystery brunette standing outside the popular London restaurant “Chiltern Firehouse” in their early morning hours and later the pair were spotted kissing in the backseat of a cab. Neither Heidi nor Vito have commented on the pictures yet, so we do not know the current status of their relationship, or Vito’s relationship to the mystery woman.

Heidi met art dealer Vito back in 2014. The pair was never shy about putting on public displays of affection. It was at Wimbledon last year that the duo was caught on camera engaged in a very awkward kiss and pics emerged of the two getting very cozy in the water while vacationing together in St. Barts. Heidi also wasn’t afraid to let the world know how in love she was with Vito and often posted about him on her Instagram. 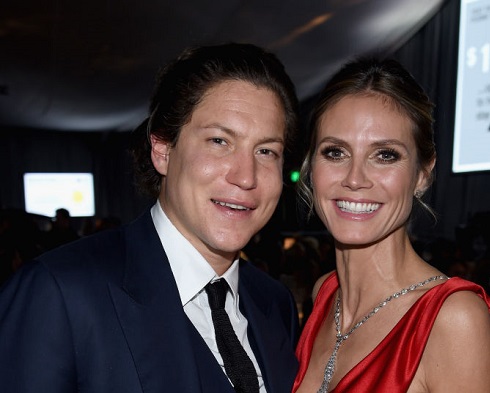 Although Heidi has been vocal about her love for Vito, she has also stated publicly that she has no intention of getting married again. Heidi is the mother of four kids and has been divorced twice. Her first marriage was to Ric Pipino, an actor best known for starring in the movie, “Zoolander”, and lasted five years. Heidi was married for nine years to singer Seal and the two share three children, Henry, Johan, and Lou.

Their divorce announcement came as a shock to fans since the former couple seemed so in love and even celebrated their wedding anniversary every year by renewing their vows. Heidi has a daughter, Leni, from a previous relationship with Flavio Briatore. But, Heidi considers Seal to be Leni’s father since Flavio has been an absentee father to their daughter.

Despite her heartache in the romance department, Heidi has had a very successful modeling career and has graced the cover of countless magazines, including Sports Illustrated Swimsuit Issue. She has also been a Victoria’s Secret Angel and walked in hundreds of designer runway shows. 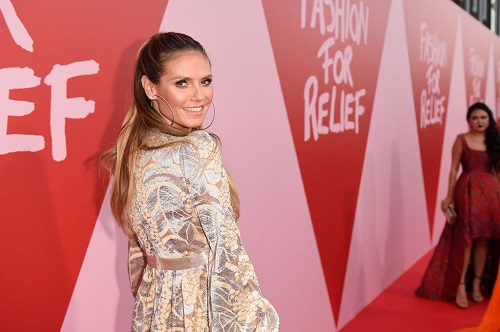 Klum has even dabbled in acting and had cameos in movies such as “Ella Enchanted” and “The Devil Wears Prada”, and television shows such as “How I Met Your Mother” and “Desperate Housewives”. She is currently a judge on “America’s Got Talent”.

Check back with CDL for more Heidi Klum news and updates here.