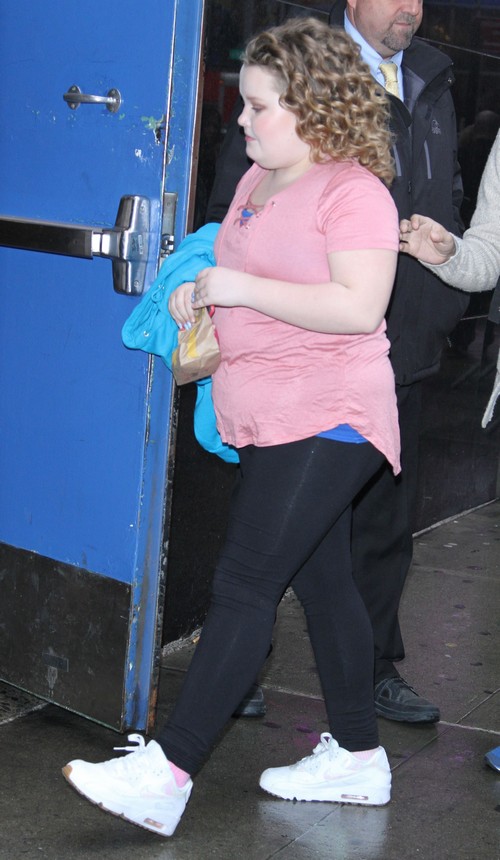 Back in March, it was reported that Mama June was hoping to put Honey Boo Boo on a strict diet. She’s worried about her 11-year-old daughter’s health. During the March 10 episode of WE TV’s ‘Mama June: From Not to Hot,’ her doctor even expressed concern about Pumpkin and Honey Boo Boo’s appearances. He suggested that Mama June put both of her daughters on a diet immediately so they could start eating healthier just like her. But Honey Boo Boo shot down the suggestion, saying that she wasn’t interested in jumping on the diet bandwagon unless it had cheeseburgers on it. 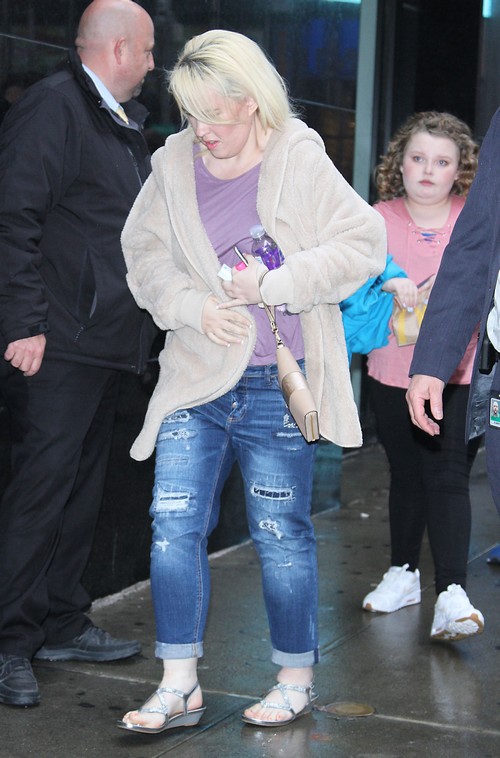 Still, it looks like Mama June is not taking no for an answer. Even though Honey Boo Boo says that she loves her curves just the way they are, sources close to Mama June believe that the second season of ‘From Not to Hot’ should focus on Honey Boo Boo’s weight loss journey. After all, the show helped reboot Mama June’s reality television career. And it can easily do the same for Honey Boo Boo while also keeping the family in the headlines.

But then again, a lot of critics will quickly point out that someone like Honey Boo Boo shouldn’t be starring in her own reality television show about her weight loss journey. It would be sending the wrong message to a lot of young impressionable girls that are also her age. Then again, Mama June has made it no secret that she is concerned about her daughter’s health. 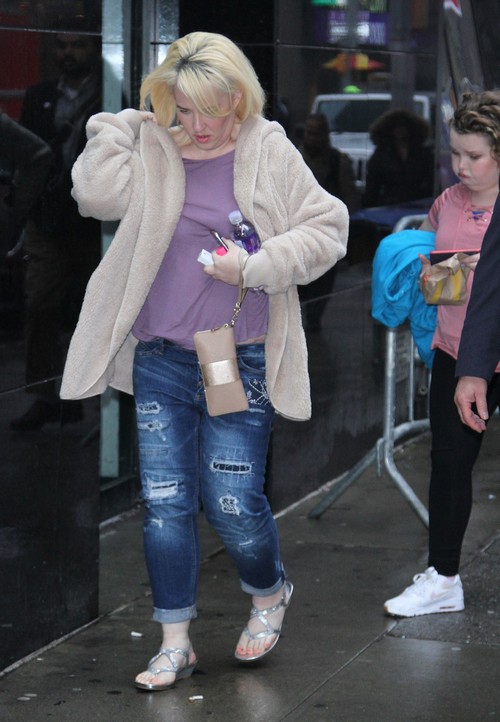 She doesn’t want Honey Boo Boo to have the same hang ups she’s had about her appearance throughout the years. And there’s no denying that a paycheck is a paycheck. Now it’s only a matter of convincing Honey Boo Boo to stick to a diet and of course, have a reality television crew follow her each and every move as she tries to slim down in front of the cameras.

So far Mama June has not made any comments about Honey Boo Boo’s new weight loss show. In the meantime, don’t forget to check back with CDL for all the latest news and updates on Mama June and Honey Boo Boo right here.