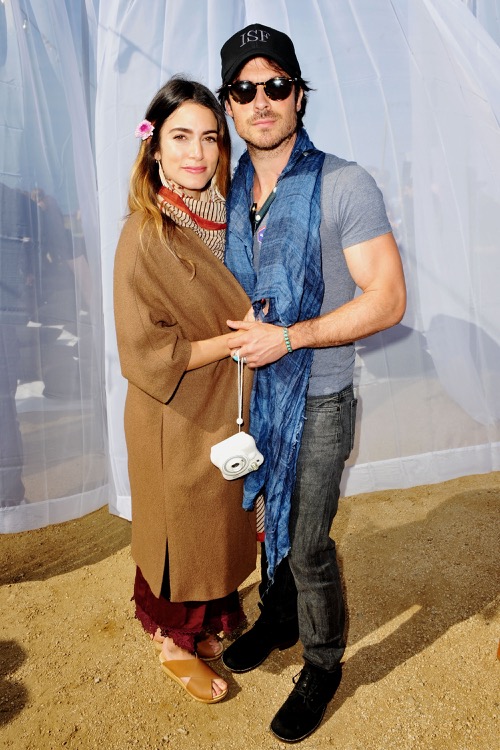 Nikki Reed has revealed that she and her husband Ian Somerhalder are planning a “month of silence” after their first child is born. That’s because they want to enjoy their first 30 days as a family of three all by themselves.

In a new interview with Fit Pregnancy, Nikki Reed says that the couple is going to unplug by turning off their phones. They want to be completely unreachable so they can focus on their newborn baby.

The 29-year-old Hollywood actress told the publication, “We’ll take the baby’s first month for ourselves. After the baby arrives, we’re doing one month of silence. Just the three of us, no visitors, and we’re turning off our phones too, so there’s no expectation for us to communicate.”

For many critics, they are calling out Ian Somerhalder and Nikki Reed for being both selfish and unrealistic. That’s because this is the couple’s first baby and there’s a strong possibility that they simply don’t know what to expect. Many believe that the couple should give their closest relatives, friends and loved ones access to their baby during his or her first month. After all, Nikki and Ian might not be able to handle to child on their own especially with sleepless nights, breastfeeding challenges, crying and more. 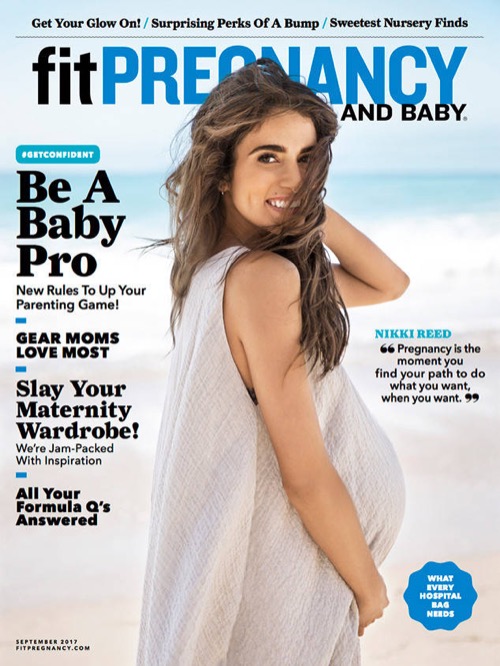 Many critics have blasted the couple by saying, “Obviously first time parents. Wait until you’re 2 weeks in, baby is screaming and you haven’t had a shower in days. You’ll be asking the mailman to come in and help,” along with “One of the more cockamamie things I’ve heard. Let’s all turn one of the most natural things in life into something totally unnatural by cutting ourselves off from the world.”

Of course, anything can still happen. There’s a good chance that Ian Somerhalder and Nikki Reed might change their mind, especially if they find themselves needing help from their close friends and family members. Still, many of the couple’s critics say that Nikki’s comments are rather foolish. The child’s first 30 days will consist of mostly sleeping at short intervals. They also say that by shutting out their families, including the child’s grandparents, their one-month plan of silence is both selfish and wrong.

Nikki is expected to give birth sometime in the fall. In the meantime, don’t forget to check back with CDL for all the latest news and updates on Ian Somerhalder and Nikki Reed right here.