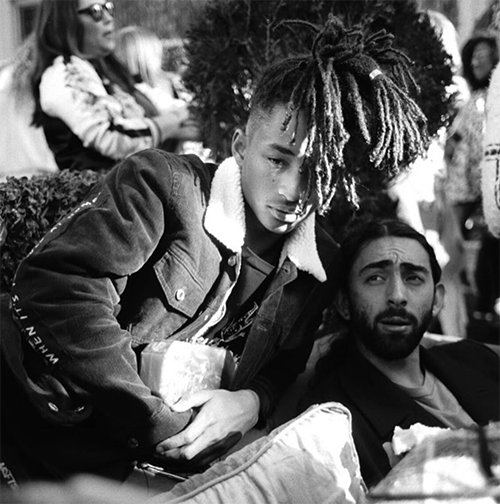 It looks like Jaden Smith isn’t quitting Hollywood for good after all. New reports say the young actor has just landed a new role opposite model and actress Cara Delevingne in the film, ‘Life In A Year.’

According to Deadline, the film follows a 17-year-old boy and his journey to give his dying girlfriend their entire life together in the short time that she has left. Both Cara and Jaden will star in the leading roles.

Jaden Smith, meanwhile, hasn’t had much luck in the box office these last few years. His last film, ‘After Earth,’ which also starred his father Will Smith, bombed at the box office back in 2013. It was also panned by critics as one of the worst films that year. 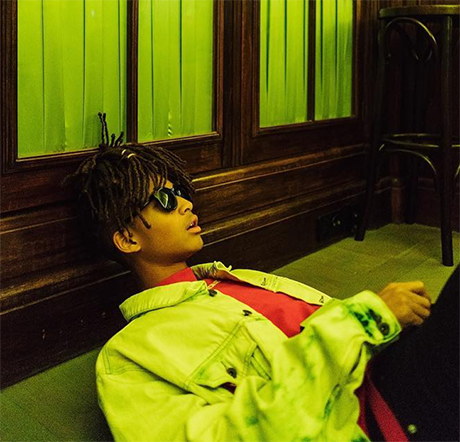 Still, fans are surprised that Jaden has signed on for this new film. It wasn’t too long ago that Jaden Smith said he would be leaving Hollywood for good. He made his statements during a bizarre rant he recorded on his cell phone right after he supposedly failed his driver’s license exam.

During his rant, Jaden said that ‘bad things’ are happening in Hollywood while complaining that there are certain people in his life that don’t support his work and creativity. Jaden said in his Live Instagram post, “I’m about to move out of LA. There’s a lot of bad things here. Create the life that you want for yourself. Don’t try to be somebody else. It’s hard these days to really create the life you want for yourself because there’s nobody really here that’s like supporting the youth or the youth’s creativity.” 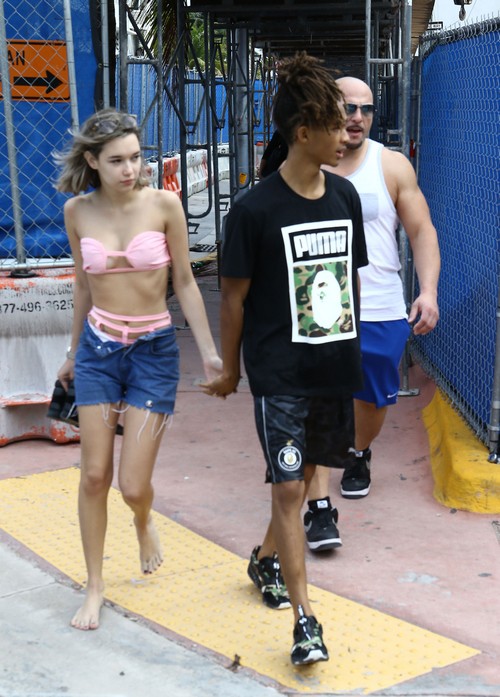 Plus, Jaden’s father Will Smith has long been criticized for his children’s unconventional upbringing. He even admitted in an interview with BBC Radio1 last year that he and his wife Jada Pinkett Smith might have made some mistakes along the way. He explained that the couple might have gone a little too far in encouraging Jaden and his sister Willow Smith freedom of expression and not giving them enough structure at home.

Jaden has not made any comments about his new role just yet. Tell us, are you surprised that Jaden Smith is filming a new movie? Do you think it will be a hit? Let us know what you think by dropping us a line in our comments section below. Also, don’t forget to check back with CDL for all the latest news and updates on Jaden Smith right here.