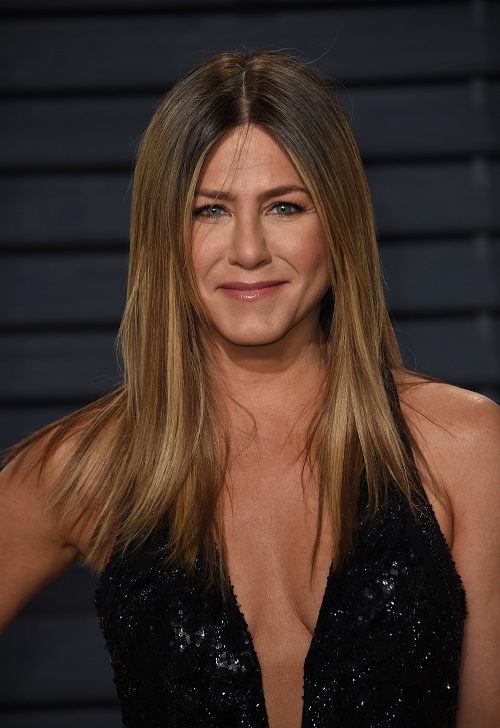 Jennifer Aniston might or might not have debuted her baby bump for the first time during this past weekend. Paris Hilton’s mother Kathy Hilton told her social media followers that the Hollywood actress is not only pregnant, but that she’s expecting a baby girl as well.

According to reports, Kathy told her Twitter followers that Jennifer has a secret bun in the oven after seeing photos of her and her husband Justin Theroux at the Vanity Fair Oscars after party. She wrote, “Jennifer Aniston looks so beautiful tonight I am telling you she is having a baby girl 100/ percent!!!!!!!!!!!”

Many of Kathy’s Twitter followers figured that she might have confused Jennifer with actress Natalie Portman, who is currently expecting her second child. But Kathy later clarified that she was indeed talking about Jennifer before removing the post from her Twitter timeline.

Could this mean that Kathy Hilton knows something that the rest of the world doesn’t know? It’s doubtful, as Jennifer and Kathy aren’t even close friends. Plus, many eyewitnesses say that Jennifer didn’t even look pregnant on Sunday night. She wore a black Versace dress with a plunging neckline and high-cut slit. Insiders say that she didn’t show any signs of looking pregnant or having a baby bump for that matter. 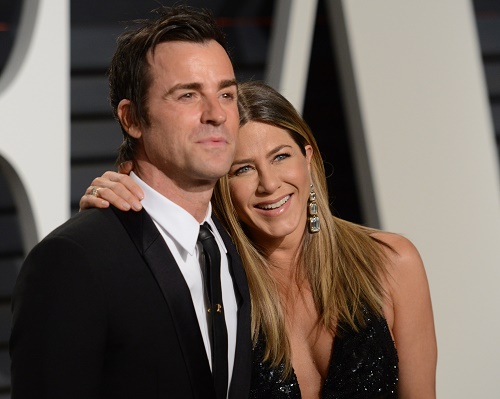 Then again, everyone has been making guesses about Jennifer Aniston’s supposed baby bump for years now. Back in 2016, Jennifer went on the record to explain that all of the media rumors about the state of her womb have been hurtful and even downright nasty. She even wrote in a letter to the Huffington Post, “I am not pregnant, I am fed up. I may become a mother some day, and since I’m laying it all out there, if I ever do, I will be the first to let you know. But I’m not in pursuit of motherhood because I feel incomplete in some way…”

So far Jen hasn’t said anything about her future baby plans. What’s more, Kathy hasn’t explained her comments, either. Do you think Jennifer Aniston is pregnant?  She won’t be able to hide her baby bump for very long. Let us know what you think by leaving us a line with your thoughts in our comments section below. Also, check back with CDL for all the latest news and updates on Jennifer Aniston’s pregnancy right here! 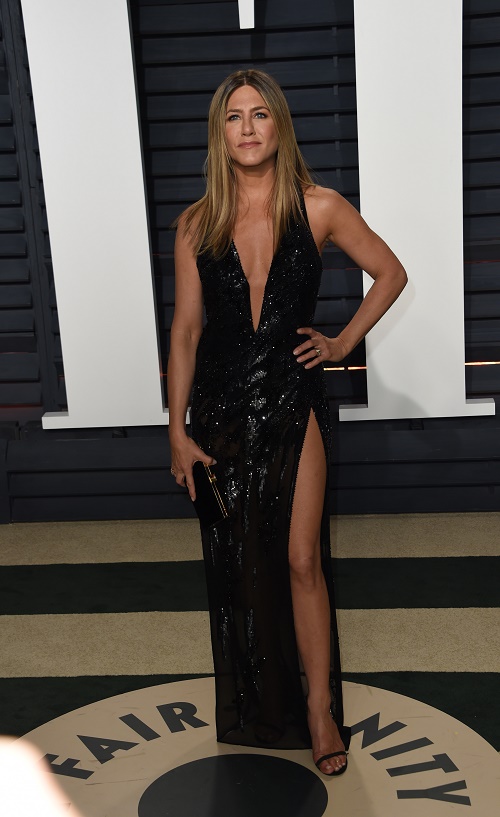