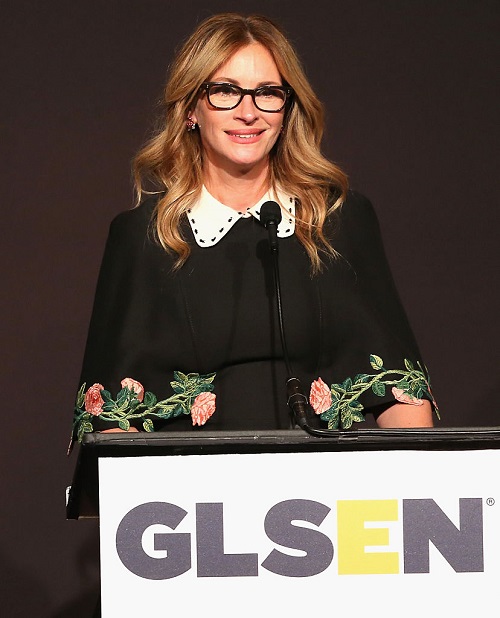 Julia Roberts and Richard Gere became on-screen lovers 27 years ago in the smash blockbuster success ‘Pretty Woman’, leading to the two becoming household names.a Now, according to a new cover story from Star Magazine, the two have finally embarked on a secret romance off-screen as well.

It’s been 27 years since the duo starred in Pretty Woman, where Roberts plays a hooker with a heart of gold and Gere plays a businessman who falls in love with her. Now, according to the report from Star, the couple has finally given in to the sparks that have been building for 27 years, beginning with a seemingly innocent kiss back during a reunion in 2015.

When Roberts and Gere reunited in 2015 on the ‘Today’ show to celebrate the 25th anniversary of Pretty Woman, they greeted each other with a kiss – and the report claims that it was the beginning to what has now become a full-fledged romance. 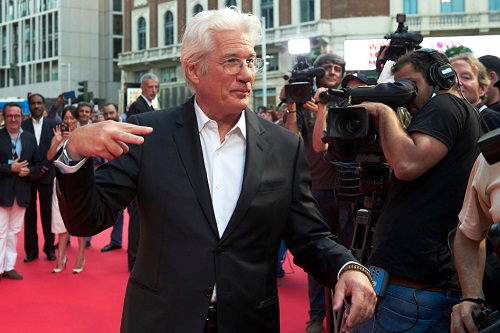 Star’s source explains, “Julia and Richard are undeniably drawn to each other and always have been. Up until now, the timing hasn’t been right, but now friends are wondering if that’s going to change.”

The source also adds, “Julia is captivated by Richard, (and the pair’s relationship has) reached the point where their attraction toward each other is blatantly obvious to everyone around them. A lot of people think they’d be better off going public with their relationship instead of tiptoeing around. It’s almost like Julia and Richard are destined to be together!”

And what about Julia Roberts’ husband, Danny Moder, who she’s been married to for fifteen years? Well, the report covers its bases, claiming that their fifteen-year marriage is on its ‘last legs’, and that Roberts has been turning to Gere to help her through this difficult time. 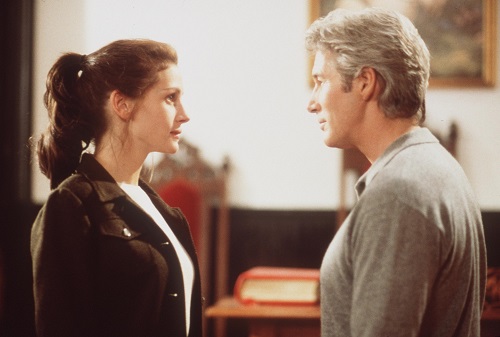 Now, if this report did turn out to be true, it would be a huge scandal. But the fact of the matter is that Julia Roberts and Richard Gere likely would have gotten together before this if the off-screen heat between them really had been that strong. There’s no denying that they had incredible chemistry on Pretty Woman, but as the report says, it’s been twenty-seven years, with several years in between where both have been single or could have easily embarked on a romance, secret or not.

So why wait until now? But then again, the heart works in strange and mysterious ways, especially when movie stars are involved. Celebrities are known to have affairs with people they work with, and it’s not like there isn’t a long history of actors cheating on their significant others with on-screen partners, even decades after they’ve worked together.

What do you guys think? Are Julia Roberts and Richard Gere having a secret romance? Is Julia divorcing her husband, Danny Moder? Let us know your thoughts in the comments below, check back with CDL for more Julia Roberts news and updates.