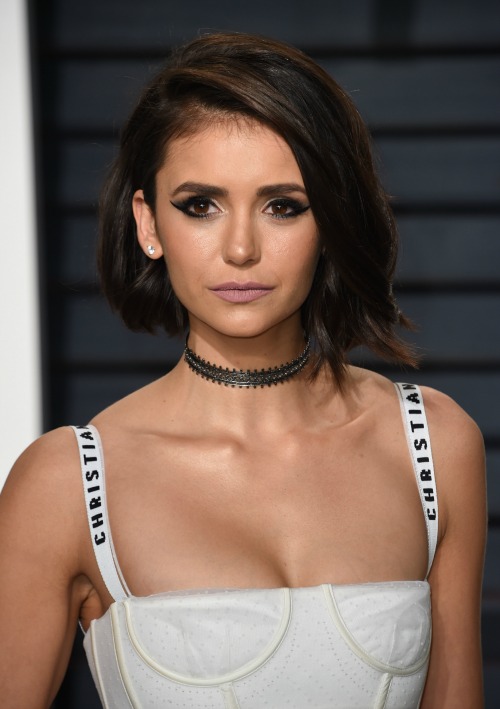 Nina Dobrev might have a new, exciting role, and that’s as Julianne Hough’s maid-of-honor during her upcoming wedding. In fact, Julianne herself even said that she can’t wait to tie the knot to her fiancé, Canadian ice hockey player Brooks Laich in what will most likely be a very star-studded affair.

Even though they are high-profiled television stars, Julianne Hough and Nina Dobrev have had a special friendship for several years now. Whenever Julianne hits the Hollywood party scene, Nina Dobrev is always by her side. The two have long been making headlines for their wild vacations and cheeky Instagram posts.

Nina even joined Julianne and their gal pals for what looked like an epic Bachelorette party in Mexico back in March. Nina was front-and-center in all of Julianne’s Instagram posts from her Bachelorette party. Clearly, the two are so comfortable with one another that they even shared pics drinking a crazy amount of alcohol during Julianne’s last all-girls trip as a single woman. 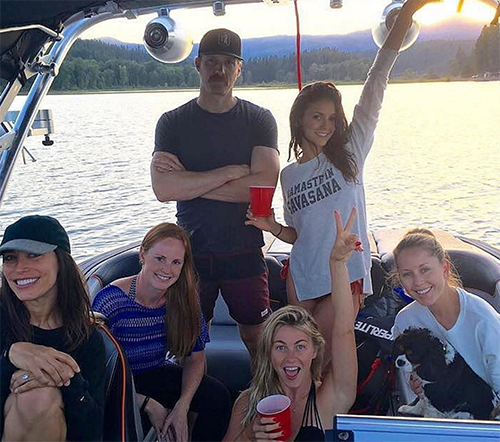 Nina Dobrev recently said that one of the reasons why she and Julianne are such good friends is that despite their celebrity status, they keep things real. They are both young and love to have spontaneous fun. They’ve made it no secret that they are so tight that they spend every single free moment they have with one another. So it only makes sense that Julianne would pick Nina to be her maid-of-honor on the most important day of her life. Many fans will be pretty shocked if Julianne ends up picking someone else over Nina. 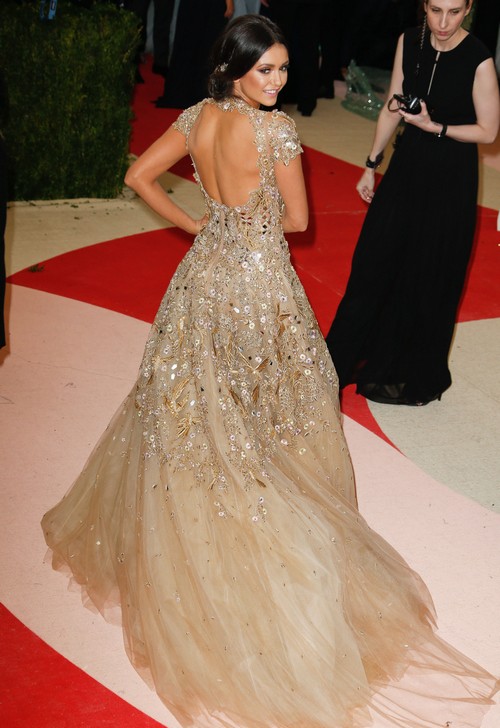 Of course, Julianne Hough hasn’t made any comments about her wedding party just yet, but there’s a good chance that Nina will have an important role to play that day. Fans will find out soon enough. Plus, now that ‘The Vampire Diaries’ is officially over, Nina has all the time in the world to dedicate herself to her best friend’s wedding.

She has nothing else going on and no projects to work on right now. And when it happens, there’s no doubt that Nina will share plenty of behind-the-scenes photos on her social media accounts for the world to see. Now, whether or not she plays a pivotal role in Julianne’s wedding, fans will just have to wait and see. Check back with CDL for all the latest news and updates on your favorite celebrities like Julianne Hough and Nina Dobrev right here!

I will always be a kid at heart. And I’ll never stop acting like one either. #Squad #Stanley PhotoCredit📸: @glassofwhiskey