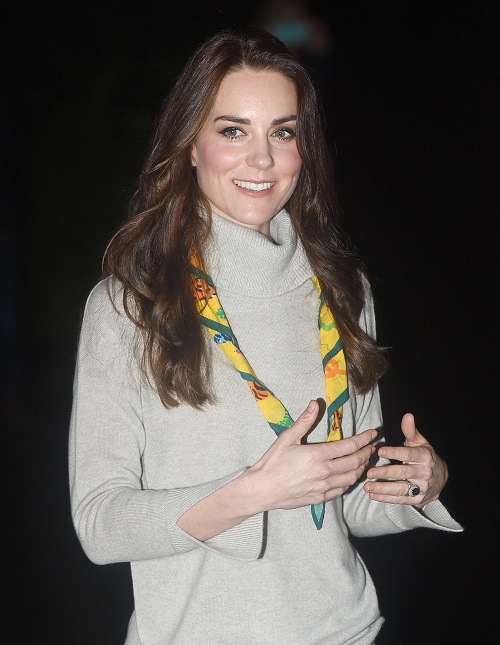 Kate Middleton might not be looking forward to all of the changes that are ahead for the New Year. In fact, Kate knows her days as the most popular and photographed member of the royal family are numbered, especially since Prince Harry’s girlfriend Meghan Markle has been named the Internet’s most-Googled actress of 2016.

With reports indicating that Prince Harry is getting ready to propose to Meghan this year, Kate will soon become yesterday’s forgotten news.

Thanks to her romance with Prince Harry, Meghan quickly became a household name in 2016, although she was already well-known among fans of the USA drama ‘Suits.’ Meghan and Harry met in June of last year and the Prince was immediately smitten with her. And, that’s why everyone wants to know who she is, where she’s from and every little detail about her.

The Duchess is well aware of how socially ambitious Meghan is and how she can easily steal her spotlight. Meghan is a Hollywood actress that is not only beautiful, but well-spoken too. She’s also a celebrity humanitarian who loves working with people. In other words, Meghan is everything that Kate isn’t. 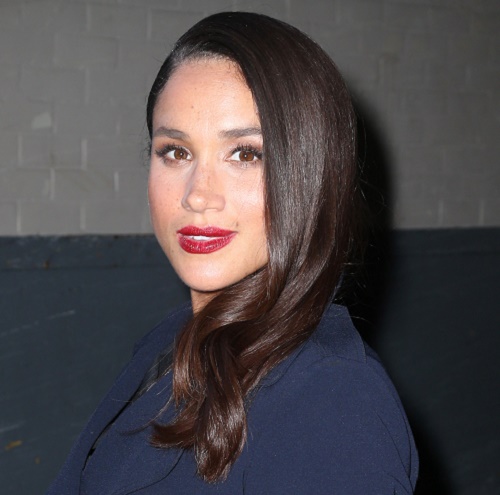 Kate Middleton is already worried about Prince Harry possibly marrying Meghan Markle this year. She knows that the moment Prince Harry proposes to Meghan, their wedding will be planned within a matter of months. The whole world will be focusing on Meghan along with what she wears and what she has to say.

The last thing the Duchess wants is someone like Meghan Markle joining the British Royal family. With Meghan making headlines, she knows the media will stop talking about her and Kate doesn’t want that. As much as she loathes making public appearances and her royal engagements, she loves all the attention she gets. But, that soon might all come to an end the moment Harry married Meghan.

Do you think Kate Middleton is worried about Meghan Markle stealing her spotlight?  Considering how much attention Meghan has been getting these last few months, it’s without a doubt the Kate is feeling intimidated. Do you agree?

Let us know what you think by dropping us a line with your thoughts in our comments section below. Also, check back with CDL for all the latest news and updates on the royal family right here. 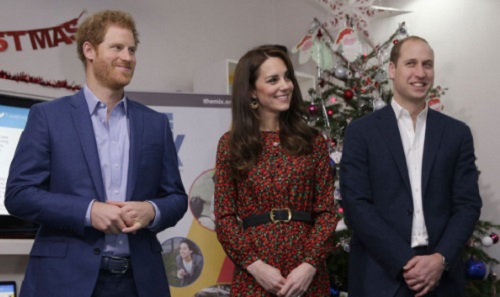 From #Queenat90 to Royal Tours around the Commonwealth, here are some of @RoyalFamily @Clarencehouse @KensingtonRoyal‘s 2016 highlights! pic.twitter.com/6zfE2veBo6

To find out even more about @Sentebale, as seen in tonight’s #PrinceHarryInAfrica you can read all their news at https://t.co/lDJclKxbaT pic.twitter.com/VjKqI3HBnT

Prince Harry set up @Sentebale over a decade ago, with the aim of transforming the lives of some of the world’s most vulnerable children. pic.twitter.com/1dA1jt7sYS