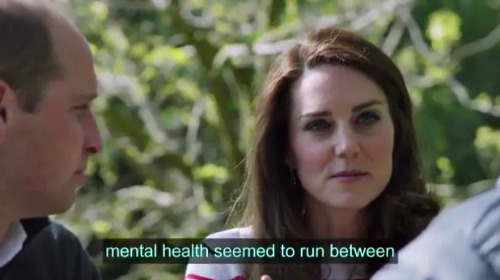 Kate Middleton, Prince William, and Prince Harry are all featured in a video conversation discussing mental health for their umbrella charity ‘Heads Together’, but Kate Middleton’s fake posh accent was so strong that the video actually needed subtitles.

The trio are sitting in what appears to be the Kensington Palace garden, involved in a very heady discussion about mental health. The conversation is very involved and very informative, but only because there are subtitles. Although Prince William and Prince Harry are clear and distinct, the minute Kate Middleton starts talking, it’s hard to discern what she’s trying to say – hence, the subtitles. 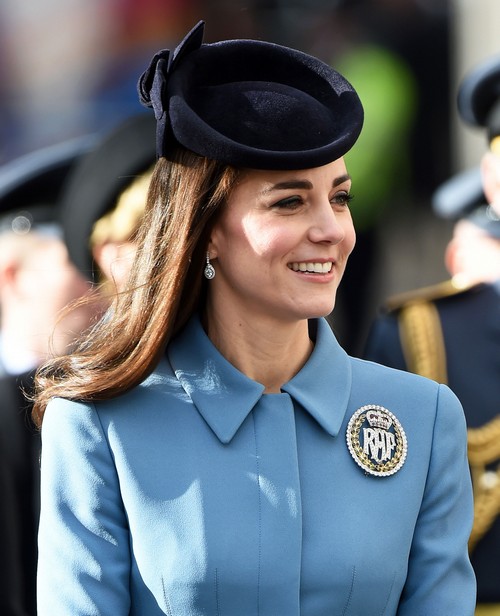 Because of the subtitles, we do know that she said, which was: “Mental health seemed to run between all the different areas we were working in, so whether its homelessness, military for [Prince Harry], and addiction with me and bereavement, there was this sort of underlying thread, wasn’t there, of mental health. This idea that, all of us coming together to find a common theme and to show people how to have what we are calling ‘simple conversations,’ and starting those conversations which is often the hardest bit, really.”

This was in regards to Heads Together, and again, it’s an admirable effort and wonderfully thought out. However, Kate Middleton’s fake accent continues to be distracting and clearly put-on through the whole thing. As others have stated, Prince William and Prince Harry – and really, most of the middle class and the entire upper class in England – have clearly discernible posh accents as well, but Kate Middleton’s accent is more obviously manufactured than anybody else’s in the royal family. 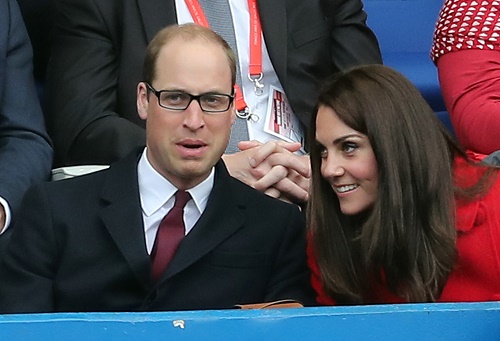 We know how desperately Kate Middleton’s always wanted to fit in, and oftentimes, how other royals will go out of their way to remind her that she doesn’t come from the same type of pedigree as them. She worked hard to become a princess (Waity Katie anyone?), and she’s gonna be damned if she lets her accent get in the way – hence, whatever kind of accent she’s putting on in this video, which seems more alien than posh.

What do you guys think of this video, and Kate Middleton’s clearly fake posh accent – and the fact that the video needed subtitles? Why does The Duchess of Cambridge need to pretend she was born a royal,when it’s common knowledge she’s a commoner? Come back to CDL for all your Royal news and updates!

Watch The Duke and Duchess of Cambridge and Prince Harry in conversation on mental health for @heads_together #oktosay pic.twitter.com/417gqyqzk0