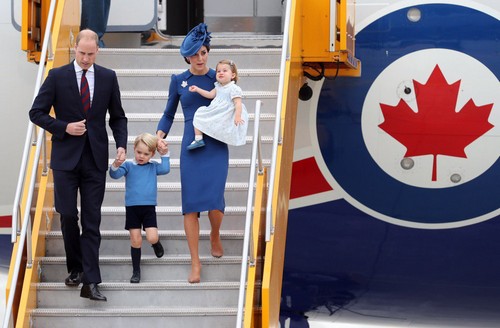 Kate Middleton is about to face some of the meanest, toughest moms in London as she’s preparing to take her son Prince George to his new pre-school in just a few short months. Prince George is set to begin school at the prestigious Thomas’s London Day School in Battersea this September.

Eyewitnesses say that both Prince William and Kate Middleton were present at the school’s new parents orientation on Wednesday, June 28. The Duke and Duchess of Cambridge were spotted talking to the other new parents at the school as they got to know George’s new teachers and his peers. 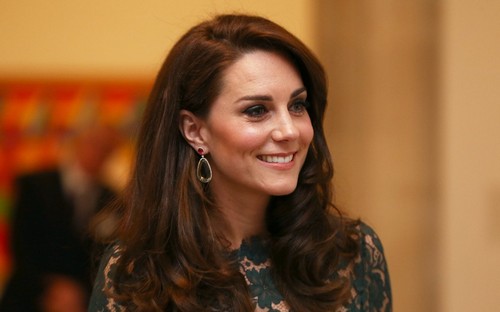 One source told E! Online, “They were there just chatting with the other parents. They seemed very sweet and normal. George was there as well. He met his new teacher. The kids went into their new classrooms for an hour to meet their new classmates and hear from their teachers. During that time, the parents met the head of the school and were given a welcome talk where they were told the exact specifics of the children’s first day.”

Sure, everyone was formal, nice and courteous on orientation day. But a lot of royal observers believe that it will only be time before Kate Middleton finds out what all of the high-society moms at Prince George’s new school are all about. After all, it’s one of the priciest schools in the area. And London is full of status-conscious parents who want their children to attend the best of the best when it even comes to pre-schools.

It won’t take the Duchess of Cambridge very long time find out that Prince George’s pre-school isn’t just about coloring, learning how to share and get along with friends. There’s a good chance that some parents are enrolling their children to Battersea just so they can say that their child is attending pre-school with the future King of England.

Playground politics is one thing, but Kate Middleton will soon find out that games some of these parents play are far worse. Kate will be forced to mingle with a lot of these “mean moms” during school drop off and pick up, whether she likes it or not.

So far Buckingham Palace has not made any comments about Prince George’s new school or his academic plans for the year, for that matter. In the meantime, don’t forget to check back with CDL for all the latest news and updates on the royal family right here.