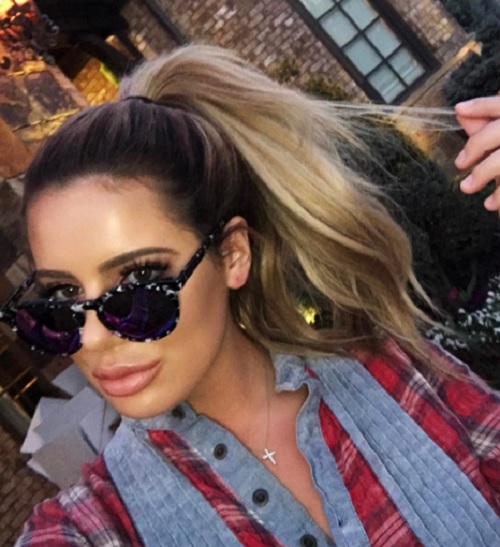 Kim Zolciak’s daughter Brielle Biermann is accusing German airport staff members of theft. Brielle claims that employees at the Frankfurt Main Airport were apparently digging through her personal belongings in her luggage during a security check. She says that the staff allegedly stole her personal property, although she didn’t specify what was missing.

Brielle, along with her mother Kim Zolciak and her stepfather Kroy Biermann were traveling on their way home to Atlanta after spending the last week in Venice, Italy. Right after the incident, Brielle quickly took to her Twitter account to tell her fans about the theft. She wrote, “Crazy ass airport n Germany. So extra Told me its my government that’s why they r searching all my stuff! Thorwing my wigs around and sh*t. Seriously @Airport_FRA all your employees need to get F—D. they stole ALL MY s–t and are harassing a bunch of people! SO F—–G RUDE.”

Frankfurt Airport’s official Twitter account replied to Brielle’s tweets with a simple, “Dear Brielle, sorry to hear. Those are serious accusations. Please tell me what happened.” Brielle then responded with, “Don’t ever f—-g come to Germany. i hate this place,” along with “Can’t wait to get back to America.” 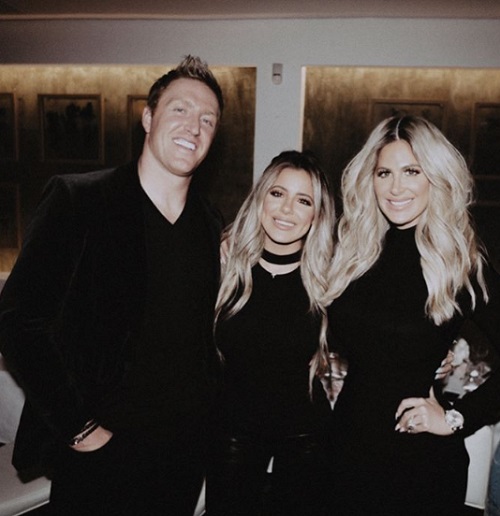 So far Kim Zolciak herself has not made any comments about the accusations. But then again, a lot of fans are pointing out that this isn’t the first time Kim Zolciak and her family have had issues during one of their getaways. In fact, reports indicated that Kim and Brielle got into a foul-mouth tirade with a resort guest in the Caribbean earlier this year.

Kim recalled the incident on her Instagram and Snapchat accounts, telling her fans that one woman complained that her two sons, KJ and Kash were being too loud. Brielle allegedly shouted ‘F— her!’ at the woman while Kim told her, “This is a beach that a lot of people pay a lot of money to stay here and enjoy the beach and if you don’t like it, f—ing go somewhere else. It’s life.’”

And with Kroy Biermann still out of work, a lot of critics are wondering just how Kim can afford to take her family on a European vacation.  What do you think? Drop us a line with your thoughts in our comments section below. Also, don’t forget to check back with CDL for all the latest news and updates on Kim Zolciak right here! 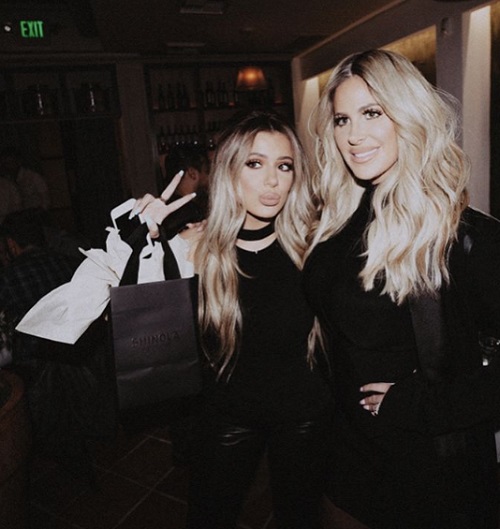 thanks Venice! it was Gelato fun! 💙