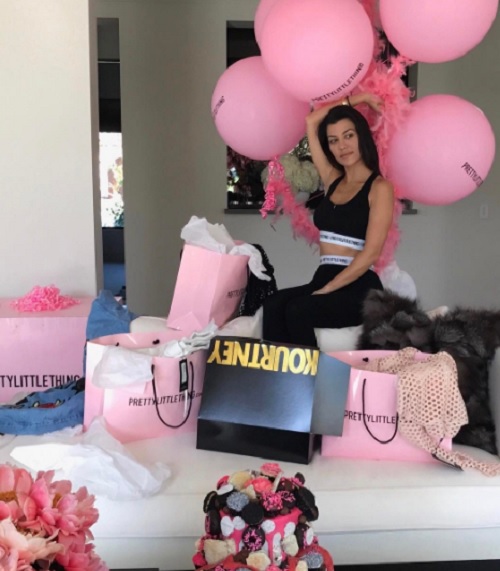 Kourtney Kardashian is out of control with a new mystery blonde in her life. In fact, the ‘Keeping Up With The Kardashians’ star recently shared new photos of her and a girlfriend getting more than just up close and personal during her wild vacation to Mexico this week.

Kourtney, along with her friend Larsa Pippen, shared new photos of their Mexican getaway on their social media accounts. In one photo, Kourtney can be seen suggestively sitting on top of a mystery blonde friend, who many believe might be her makeup artist Joyce Bonelli, although it’s unconfirmed. Kourtney is wearing a white bra top and a sheer skirt. In one photo, the mystery woman looks flustered with Kourtney on top of her.

But that’s not the only photo making headlines during what looks to be an alcohol-infused trip for the reality television star and mother-of-three. Both Kourtney and Larsa also shared plenty of photos of their group of girlfriends drinking and dancing the night away at their five star hotel in Mexico. 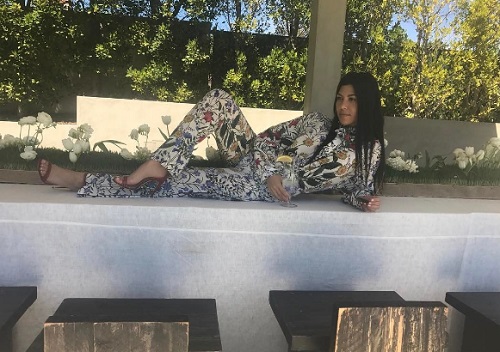 It’s no secret that Kourtney loves to party and have a good time. But after several failed romances, there’s a good possibility that she might be looking to start a new one with one of her female friends. Many insiders believe a no-strings attached romance might be exactly what she needs in her life right now.

That, or many fans believe that she might be trying to make her ex Scott Disick jealous with her social media photos and clips. After all, they’ve been on-again, off-again for several years now.  Sure, they’ve dated other people, but Kourtney hasn’t had much luck finding someone stable in her life. Then again, she might be trying to enjoy the both of best worlds. She’s got Scott to help her with her kid,s while on the other hand, she gets to casually date and go on wild trips with her friends.

No one knows what is really going on between Kourtney Kardashian and Scott Disick behind closed doors. Even if they don’t get back together again, Scott will always be in Kourtney’s life. He’s made it pretty clear that he’s willing to cooperate with her for the sake of their three young children, Mason, Penelope, and Reign. 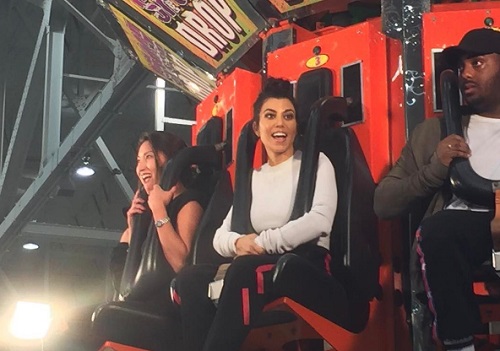