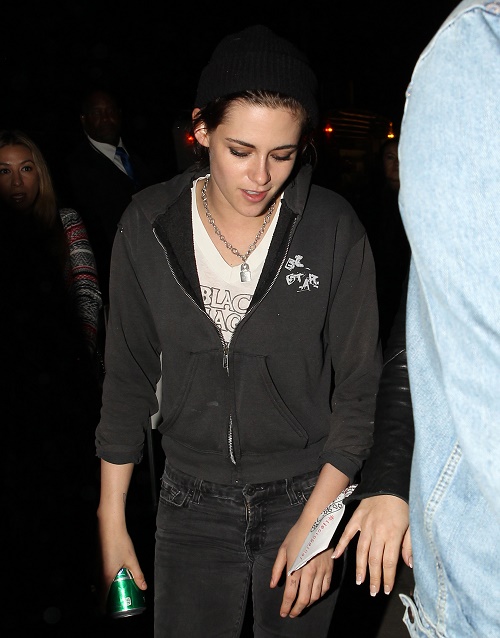 Kristen Stewart is making it clear that she has no love for Facebook, Snapchat and Instagram. In fact, the Hollywood actress recently said that she refuses to join the ‘superficial’ world of social media because she hates how it has become so ingrained in modern society. Some fans even believe that Kristen might be throwing some shade at Robert Pattinson’s fiancé FKA Twigs, who just happens to be an avid social media user.

During a new interview with V Magazine, Kristen said one of the reasons why she refuses to open up a Snapchat or Instagram account it’s simply a huge time waster. Plus, she says that she’s always felt uncomfortable sharing details about her personal life with the public.

Kristen told the publication, “With text and social media, it’s essentially a dialogue with yourself and your interpretation of a shadow. It’s not invalid; it’s a new language. But you also become addicted to that hit by yourself and with yourself, every seven minutes or so, and you end up wasting so much time just validating something very superficial in yourself. It has definitely changed us.” 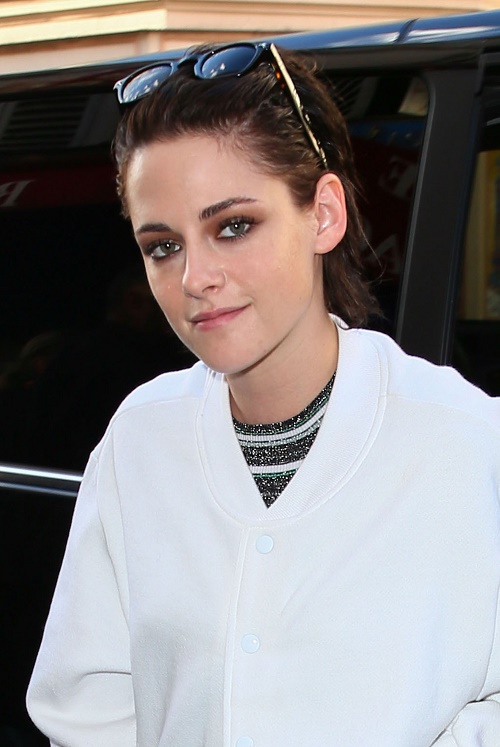 Some fans believe that Kristen might be shading Robert Pattinson’s fiancé, FKA Twigs with her comments. After all, FKA Twigs uses several different social media platforms to not only reach out to her fans, but to promote her work as well. FKA Twigs has over a million followers on her Instagram account and often promotes either her clothing line, a new collaboration or her music.  As far as Robert Pattinson though, he doesn’t have any official social media accounts.

But for Kristen Stewart, she thinks that people who use social media feel the need to prove their worth online. She also added that she tries to keep her personal life as private as possible. But some people believe that might not be the case. Even though Kristen doesn’t share photos of her life on social media, the paparazzi does it for her.

Tell us, what do you think? Is Kristen Stewart trying to throw shade at FKA Twigs with her comments about social media? Let us know what you think by dropping us a line with your thoughts in our comments section below. Also, check back with CDL for all the latest news and updates on Kristen Stewart right here! 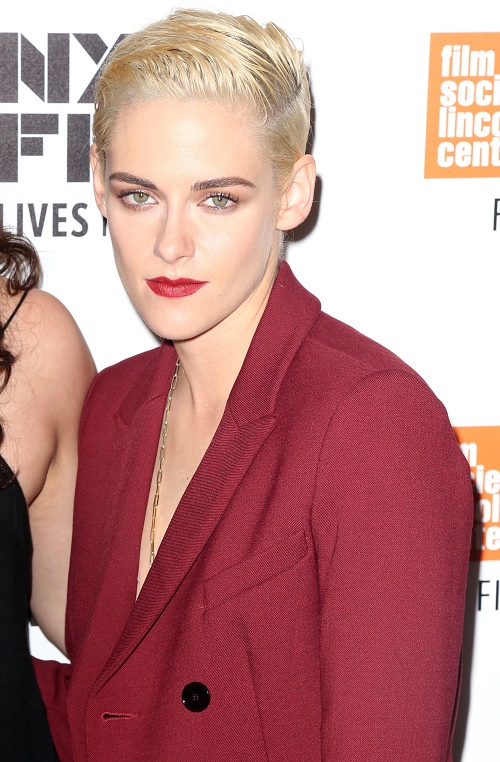