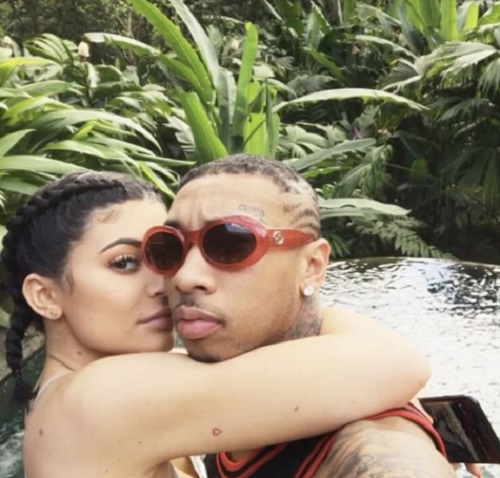 Kylie Jenner has reportedly dumped her boyfriend of a year and a half, Tyga, because of his spending habits – to which we say, if that’s going to be her requirement for staying in a happy relationship in the cesspool of Hollywood, she’s going to be single for a long, long time.

According to Hollywood Life’s source, “It looks like Kylie HAS finished with Tyga, at least for now anyway. She changes her mind like she changes her underwear though and Tyga has a habit of always managing to sneak his way back into her bed somehow.”

The source also adds that Kylie is ‘confident’ that she can land herself a ‘hotter, richer boyfriend’ because you know, that’s pretty much all the Kardashians ever look for – looks and wealth. But to be fair to Kylie and her sister, Kendall Jenner, they’re at least TRYING to do something with their lives apart from leaking sex tapes and fighting with their significant others. 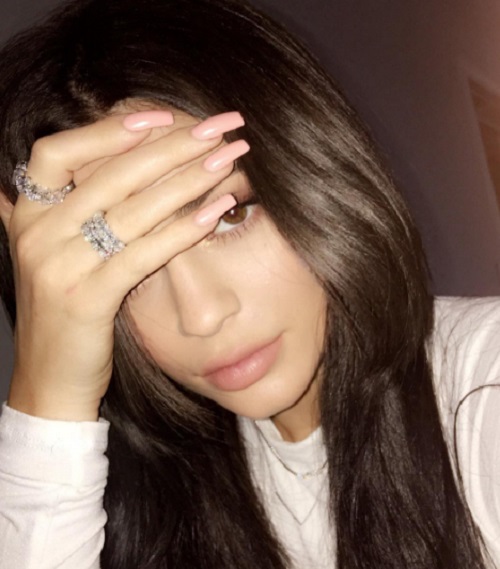 Kendall has managed to kickstart a fairly successful modeling career, and Kylie has started her own – surprisingly successful – business. Yes, this business sold lip plumpers that were allegedly harmful, but hey, at least she’s trying?

Kylie Jenner and Tyga were always a ticking time bomb, but Kylie does change her mind so often that this breakup is likely temporary. But with that being said, Kylie reportedly dumped Tyga because she felt that he was taking advantage of her financially.

So basically, it’s only acceptable when the Kardashians are doing it to their significant others, not the other way around? I mean, the sheer audacity – someone taking advantage of them?! How dare they?! Meanwhile, they’ll use everyone they know for money, fame, connections, popularity, career boosts, and pretty much everything else under the sun.

Eventually, Kylie Jenner will realize that even if Tyga was just using her for her money and her fame, she was doing the exact same thing to him – and then they’ll fall happily into each other’s arms, until the next time one of them thinks they can do better… before realizing that they can’t, because most ‘rich, attractive’ celebrities in Hollywood don’t view reality stars in the most favorable light.

Check back with CDL for more Kylie Jenner and Tyga news and updates. 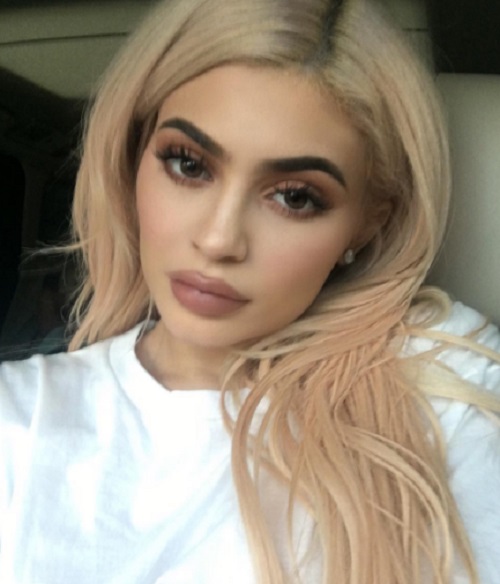