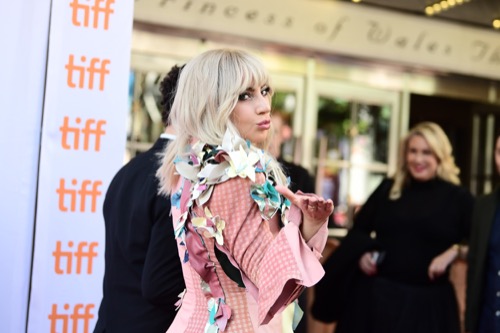 On Monday morning, Lady Gaga announced she was postponing the European leg of her Joanne world tour, reports People. She cited severe physical pain from her fibromyalgia as the cause. She’s had a tough time performing and touring due to the crippling illness that affects 5 million American adults. Lady Gaga posted a photo of her praying and holding a rosary on Instagram. She told her fans that she wants to continue to be “honest” about her struggles with physical pain and mental health.

Last week, Lady Gaga revealed that she suffers from fibromyalgia, a chronic illness that causes musculoskeletal pain. Shortly after her announcement, she was hospitalized and cancelled her performance the Rock in Rio music festival in Brazil. Fans fears that Lady Gaga’s health struggles would cause her to cancel her remaining tour dates. The chronic health pain can also cause severe fatigue, mood changes, trouble with memory, and other symptoms. 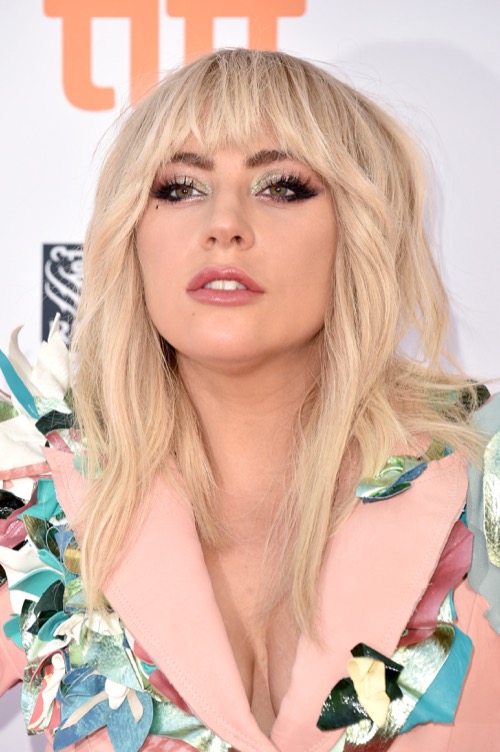 Lady Gaga continues to be a vocal supporter of chronic health. She called Selena Gomez a “warrior princess” after her fellow pop star revealed she had a kidney transplant. On Thursday, Gomez revealed on Instagram that she had undergone a kidney transplant due to her ongoing battle with lupus. Her best friend, Francia Raisa, was revealed to be her donor, reports People.

Lady Gaga opened up about her battle with chronic illness as she promoted her Netflix film, “Gaga: Five Foot Two.” She announced at the Toronto Film Festival press conference that she is taking a break from music. She didn’t reveal how long her break will be, according to The Hollywood Reporter. Lady Gaga said she wants to “slow down” her “healing” process. The documentary touches on Lady Gaga’s chronic pain and mental health struggles.

Chronic illnesses like fibromyalgia are greatly misunderstood in both society and among some doctors. The lack of education and misunderstanding comes from the people who don’t suffer from the condition and don’t see the seriousness of it. Lady Gaga’s advocacy helps shed light to the illness and helps others feel less alone in their experience. After Lady Gaga talked about her health struggles, her fans haves shared stories of their own on social media.