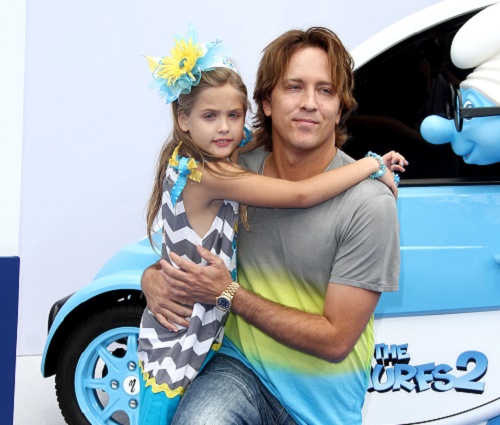 Is Larry Birkhead pushing his daughter Dannielynn in the celebrity spotlight? Larry and Dannielynn have once again opened up their home to television cameras to talk about their private life. Many believe that Larry might be exploiting Dannielynn’s mother and her sad legacy.

Former model Anna Nicole Smith died inside her hotel room at the Hard Rock Café Hotel in Fort Lauderdale, Florida back in 2007. Larry Birkhead fought hard to prove that he was Dannielynn’s biological father. After winning his court battle with Anna Nicole’s boyfriend Howard K Stern, Larry took Dannielynn to his native Kentucky to raise her on his own.

During his interview with Inside Edition, Larry also said that his relationship with Anna Nicole’s family is still strained. He admitted that he still struggles to communicate with her mother, Virgie Arthur. She went on the record to say that Larry is keeping Dannielynn away from her.

Larry explained, “I’ve never talked about that before, but I get hurt by that headline. Anna’s mom has seen Dannielynn, she’s seen her a few times. I say that only because I want the story to stop. If Anna’s mom wants to see Dannielynn, she knows how to get a hold of me and she can call me anytime.” 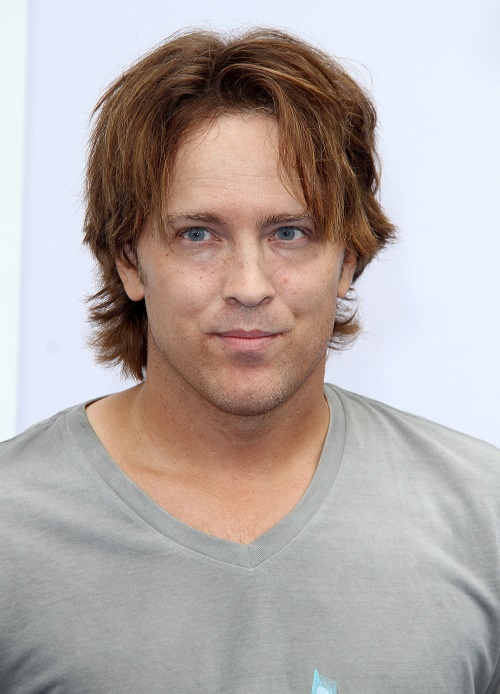 He also opened up about how Dannielynn is possibly one of the richest 10-year-olds in the world and how she does simple, daily things like play the violin, sing and dance just like most girls her age. Still, many fans are surprised that Larry is still talking about Anna Nicole and their daughter so many years after her death. Instead of living private lives, Larry has done numerous television interviews with Steve Harvey and other media outlets.

So far Larry Birkhead has not made any comments about Dannielynn’s future and whether or not he plans on putting her in the celebrity spotlight. Although, Anna Nicole Smith’s fans can’t help but wonder why Larry is still allowing Dannielynn to be interviewed on television. Is this Larry’s way of showing the world that they are adjusting well to life after Anna Nicole’s death? Or is he hoping to make his daughter a celebrity? That’s what fans want to know.

Let us know what you think by leaving us a line in our comments section below. Also, check back with CDL for all the latest news and updates on Larry and Dannielynn Birkhead here. 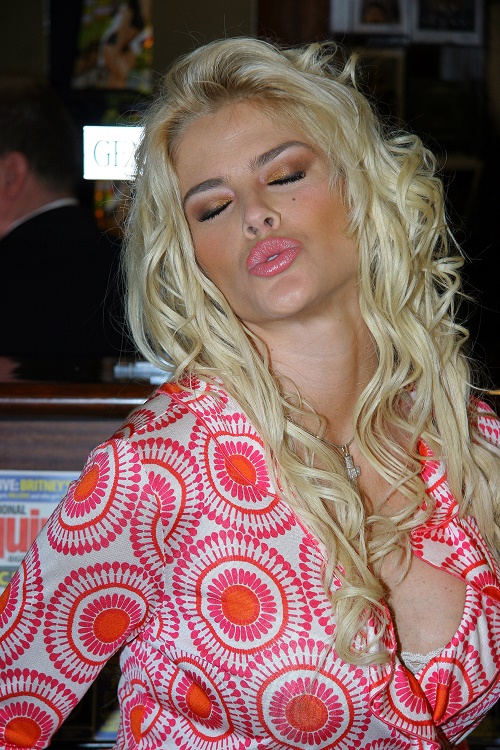