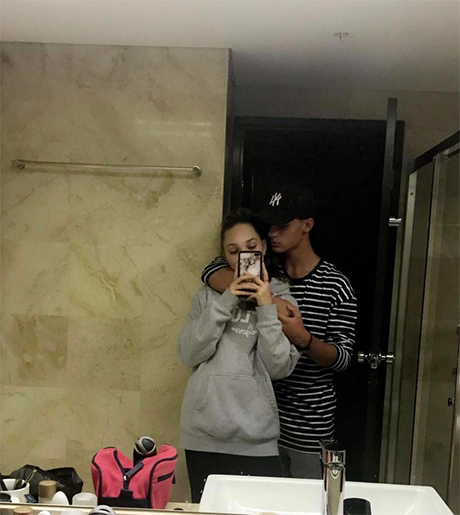 Maddie Ziegler has a new boyfriend and it looks like her fans are not too happy about it. In fact, many reports indicate that fans of the ‘Dance Moms’ star are absolutely outraged that the 14-year-old reality television star is already dating. Maddie posted a selfie of her and her boyfriend Jack Kelly on social media this week.

Maddie debuted their relationship with a casual photo of the two on her Instagram account. Jack can be seen with his arm wrapped around Maddie’s neck. Jack uploaded the same photo on his Instagram account as well.

But Maddie’s fans simply aren’t impressed. Many commented on the photo with aggressive warnings directed at Jack. Many wrote, “Maddie is made of gold, treat her right. If you ever hurt her, I’ll hunt you down,” along with, “Don’t even think about breaking her heart.” 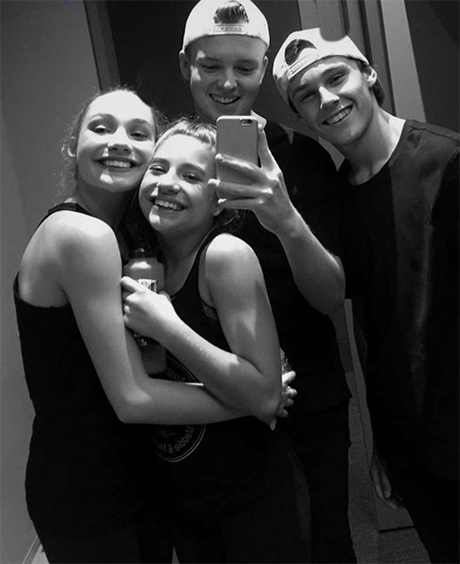 Fans don’t know much about Jack Kelly and his background. Then again, no one knows how long Maddie Ziegler and Jack Kelly’s relationship will last. After all, Jack lives in Australia and Maddie splits her time between Los Angeles and Pittsburgh. She will also be promoting her new book, ‘The Maddie Diaries,’ when it hits bookshelves this March.

With her demanding schedule and her upcoming Hollywood projects, Maddie might not be able to squeeze in any quality time for Jack–unless the Aussie teen decides to follow Maddie on the road. Still, many of Maddie’s social media fans think she is too young to be in a relationship right now.

Maddie isn’t the only person in her family in a relationship right now. Reports indicate that her 12-year-old sister Mackenzie is reportedly dating 13-year-old singer Johnny Orlando. Then again, what does Abby Lee Miller have to say about this? Does she approve of Maddie and Mackenzie’s relationships? Is she worried that their dance careers might suffer because of their personal and social lives? That’s what fans want to know. 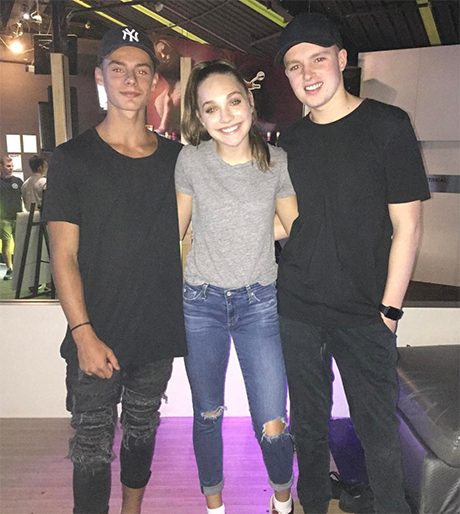 So far, Maddie has not made any comments about her new relationship with Jack. Tell us, do you think Maddie Ziegler is too young to be dating? Some fans believe that she should be concentrating on her dance career rather than her boyfriend. Let us know what you think by dropping us a line in our comments section below. Also, don’t forget to check back with CDL for all the latest news and updates on Maddie Ziegler.