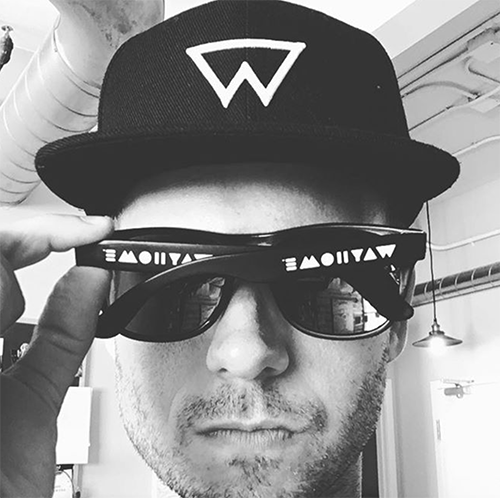 So does this mean that Patrick J. Adams knows something that the rest of the world doesn’t know? Did Prince Harry secretly propose to Meghan Markle? Are they hiding their engagement from the press? According to Patrick’s answer, that might be the case. But then again, the only two people who know the real truth are Prince Harry and Meghan Markle. 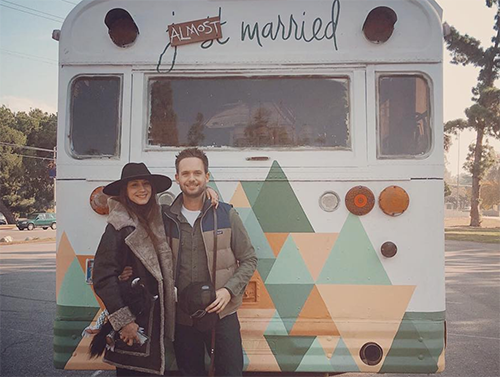 After all, Meghan is very close with her ‘Suits’ co-stars. She’s worked with them for several years and has even called them her work family. When Harry does propose to Meghan, they surely enough will be the first ones to hear about it.

And while Meghan’s co-stars have been talking to the press, she hasn’t said much in the last few weeks. Some say that she is trying to keep a low profile until Prince Harry officially proposes to her. There was even a report from December that said Meghan supposedly bailed on an interview with ‘The Today Show.’

She was supposed to talk about ‘Suits,’ but dropped out at the last minute. Insiders say she simply didn’t want anyone to ask her about her romance with Prince Harry. Yet, Meghan knows that the press is going to talk to her about her personal life sooner rather than later. She won’t be able to hide from the media for very long, especially if she’s expected to promote this season of ‘Suits.’ 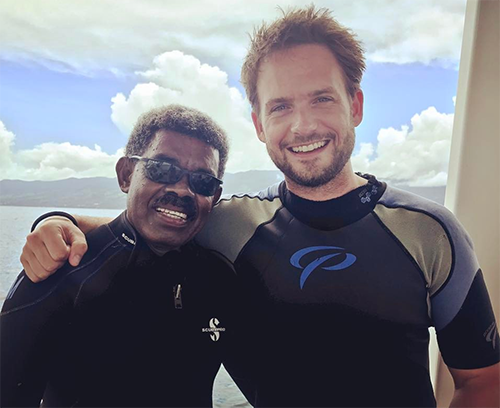 Plus, many believe that once Harry marries Meghan, she won’t be able to continue her work on ‘Suits’ for much longer. She’ll be expected to work as a full-time member of the royal family instead. Tell us, do you think Meghan is going to be Prince Harry’s wife?

Are we going to see another royal wedding by the end of this year? Let us know what you think by dropping us a line in our comments section below. ‘Suits’ airs every Wednesday at 10 pm EST on the USA network. Also, check back with CDL for all the latest news and updates on the royal family right here!