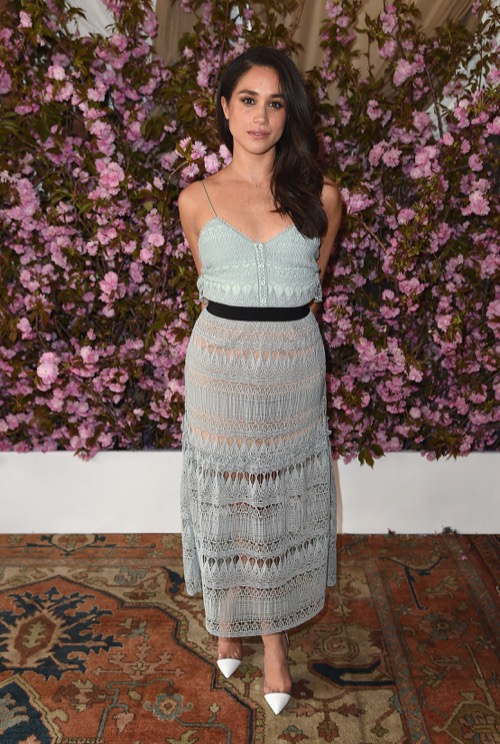 As Meghan Markle vacations with her current boyfriend and maybe fiance, Prince Harry, her mother, Doria Radlan, was photographed carting clothes to a grimy laundromat in Inglewood, California. The Internet had been awash with reports that Meghan Markle is a shallow narcissist and so far there is nothing out there to dissuade us from that perspective.

Inglewood isn’t exactly the Kensington Palace of Los Angeles, and in fact, is probably better known for being the home to gang violence and low-income housing. It’s odd to think that while Meghan Markle, already a successful TV actress in her own right, goes on million-dollar vacations with Prince Harry, her own mother struggles to wash her clothes. You’d think that Meghan would be able to give her mother enough money to get herself a new apartment, right? Or at the very least, buy her mother a washer and dryer?

Meghan’s strained relationship with her family has already been publicized in the media, with her half-sister Samantha Grant reportedly planning to pen a tell-all book about her relationship with Meghan. However, Meghan’s relationship with Doria Radlan, her mother, has never really come under that much scrutiny, and from what we do know about it, it appeared to be fairly amicable. After all, Meghan reportedly took Doria to England a few weeks ago, where she was probably able to wash her clothes at the palace – or more likely, have palace staff wash her clothes for her. 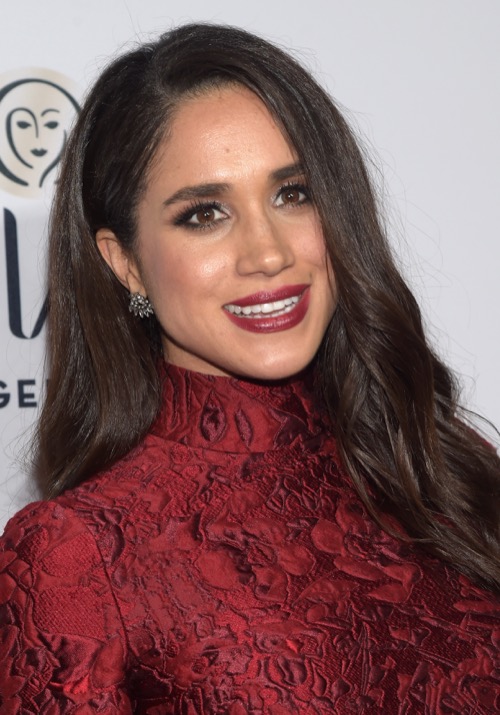 If we were to believe Samantha Grant’s version of Meghan’s character, then we’d probably go with the latter explanation. But if we were to take Prince Harry’s clearly besotted view of his girlfriend, then we might believe that her mother refused the help. Either way, it’s strange to see that the mother of the future princess of England is washing her own clothes in a grimy laundromat in Inglewood, and not at her own home.

What do you guys think of Meghan Markle’s mother, Doria Radlan, washing carts of her own clothes at a grimy laundromat in a dangerous neighborhood? Do you think it’s strange that Doria has to do that, or do you think it’s not that big of a deal, especially as it’s juxtaposed with reports of Meghan’s fancy vacation with Prince Harry? Let us know your thoughts in the comments below.