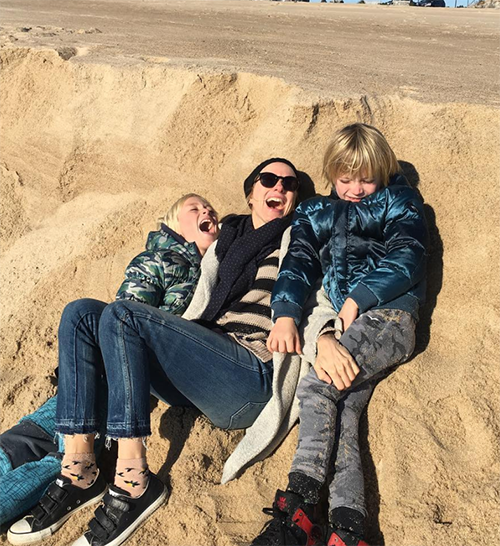 Naomi Watts was spotted getting rather up close and personal with another female. Eyewitnesses say that the Australian-born actress shared a rather passionate kiss with her co-star Sophie Cookson in New York City this past week. Many say that she’s completely over her ex, Liev Schreiber.

Naomi and Sophie were filming scenes for their new Netflix series, ‘Gypsy.’ Naomi plays therapist Jean Hollaway in the thriller. Apparently, Naomi’s character gets too close to a patient she is treating. Naomi and Sophie shared a rather hot and heavy kiss while they were filming their scene on the streets of the Big Apple. 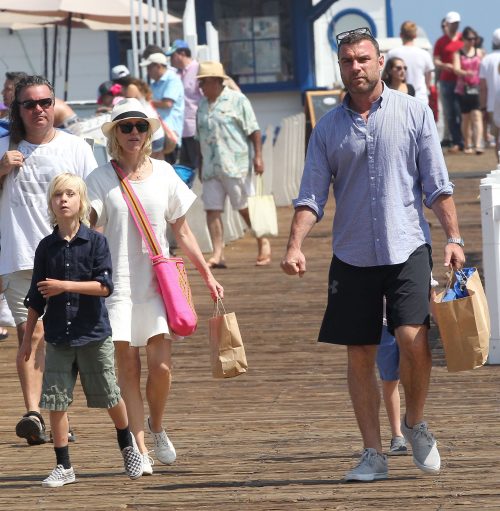 Naomi has been keeping a low profile ever since she split with her long-term partner, Liev Schreiber. The couple announced their surprise split back in September. They were together for 11 years. Many insiders say they were struggling to make their relationship work for years now. Liev wanted to work and live in Los Angeles while Naomi wanted to move back to New York City.

Of course, one of the reasons why Naomi pulled the plug on their relationship was because of her trust issues with Liev. Plus, reports also indicated that Liev was allegedly cheating on Naomi with an Australian model back in 2011.

If that weren’t enough, Naomi supposedly told her close friends and family that Liev wasn’t an easy man to live with. She oftentimes felt like she was walking on eggshells whenever she was with him because of his alleged temper and mood swings. Clearly, she’s moved on from him and doesn’t want him back.

Naomi hasn’t been spotted with another man since she announced her break up from Liev. Then again, it doesn’t look like Naomi Watts is looking to jump into another relationship anytime soon. Instead, she’s been focused on raising her children, Samuel and Sasha, and working in the Big Apple.

The last time Naomi and Liev were spotted together was back in October. They looked like they were having a heated argument outside of Naomi’s apartment building in New York City. Liev and Naomi apparently had a hard time keeping eye contact with one another during their tense reunion.

Naomi Watts has not made any comments about her Liev Schreiber break up. Let us know your thoughts in our comments section below. And don’t forget to check in with CDL for all the latest on Naomi Watts right here.

Happy birthday to my beautiful friend and mentor #davidlynch you are a #heartofgold #oneofakind #legend and all of these emojis remind me of you❤🎂😎🍷☕️🍩🎬🎭🎨🎥💛📢 #grateful to know you. #changedmylife #mulhollanddrive #twinpeaks