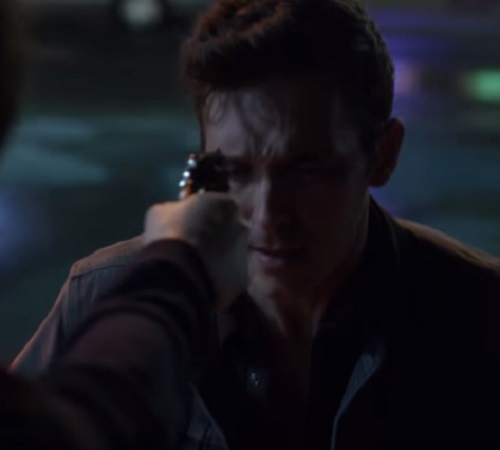 Nashville spoilers for the June 8 episode tease an anxious Juliette, who is having a hard time getting back on stage after her traumatic plane crash. The usually confident singer, who helped push Maddie following the death of Rayna, just can’t seem to shake what happened to her. The harsh reviews surrounding her album isn’t helping either.

Bucky’s constant clashing with Zach will finally come to a head. Zach has been avoiding him, leaving Deacon to reveal the news. Bucky looks shocked when he finds out that he is fired. It’s a situation that will bring Deacon added stress while he tries to deal with Daphne’s recent diagnosis of depression and her new friendship with a homeless Liv.

Nashville spoilers for Season 5 showing Daphne and a friend running around a junkyard with other kids, and it can only mean trouble. Liv makes a run for it and is hurt when she climbs a bob wire fence. Daphne watches in horror. 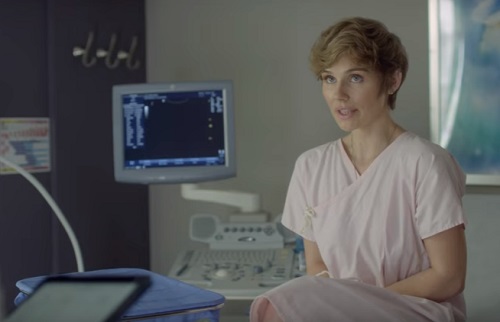 In the June 8th episode, titled “Til I Make It On My Own,” Scarlett will confront Damien about her pregnancy after discovering that Gunnar isn’t the father. The situation is sure to throw a wrench in her and Gunnar’s relationship.

And while each of the Nashville crew try to deal with the death of Rayna and their own personal lives, something big is on the horizon. Teased in a recent video for the second half of season 5, Scarlett and Gunner will find themselves at gunpoint with an unknown assailant outside a shop. 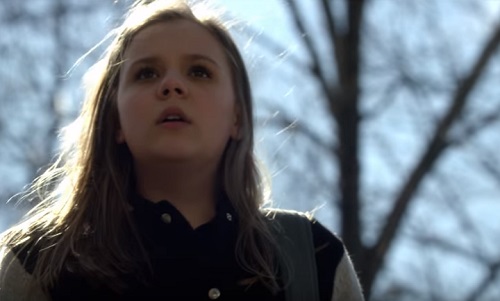 As if the friends and family of Nashville haven’t been through enough, it looks like this major spoiler could be pointing to more death for the country music stars. Or at the very least, a dangerous situation that could ruin some serious country careers and dreams with injuries.

Check back with CDL for more Nashville spoiler and news.