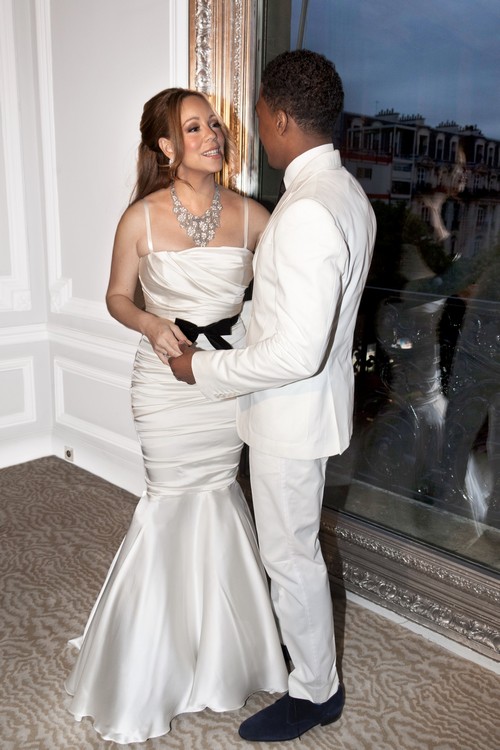 Nick Cannon doesn’t believe that Mariah Carey’s romance with her new boyfriend Bryan Tanaka has a chance of surviving. In fact, Mariah’s ex-husband even went on the record to say that he simply doesn’t buy the duo’s relationship.

Nick made his comments in an interview with Howard Stern this week. He opened up about what he really thinks is going on with Mariah and her back up dancer. The couple have only been dating for a few short months now. He even thinks that Mariah might be simply faking things for her E! reality show, ‘Mariah’s World.’ 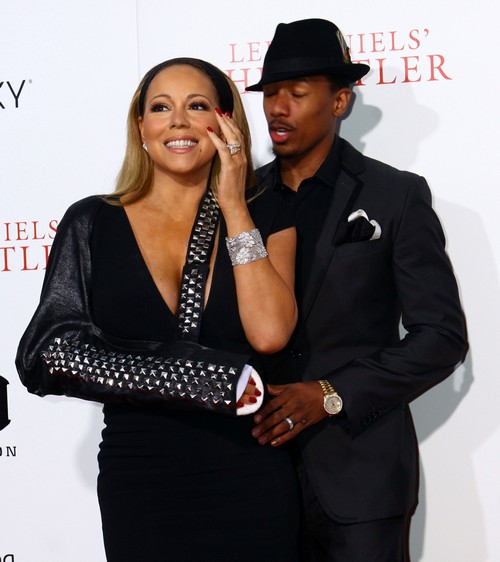 Nick said, “First of all, I think the whole reality show is fake. I’m a producer, so I know how [it works]. Like, you can’t have a well-lit private conversation. Like, that s–t doesn’t happen. I don’t buy none of that s–t. I don’t even get into it. It feels like they wrote the story. That s–t is like a soap opera.”

Mariah Carey and Bryan Tanaka began hooking up shortly after the pop singer pulled the plug on her engagement with James Packer. And even though Nick believes that Mariah is not telling the real truth about her life on her reality show, he did appear on the season finale. Nick joined Mariah to celebrate their children Moroccan and Monroe’s 5th birthday.

Of course, the only person who really knows what is going on behind closed doors is Mariah Carey herself. Mariah’s relationship started getting serious with Bryan during the same time her engagement to James Packer was having trouble. Mariah and Bryan started off as friends but soon took things to the next level the moment Mariah officially ended her engagement.

Some insiders believe that Mariah is using Bryan to get over her ex, James Packer. Others believe that she and Bryan are simply using their relationship to keep their names in the headlines. Whatever the case, Mariah’s fans know that the truth will come out one way or another.

So far Mariah has not said anything about her relationship with Bryan or Nick Cannon’s comments for that matter. Do you think Mariah Carey and Bryan Tanaka’s romance is a sham? Or could Nick Cannon simply be jealous of Mariah’s new boyfriend? Drop us a line with your thoughts in our comments section below. Also, check back with CDL for all the latest news and updates on Mariah Carey right here!