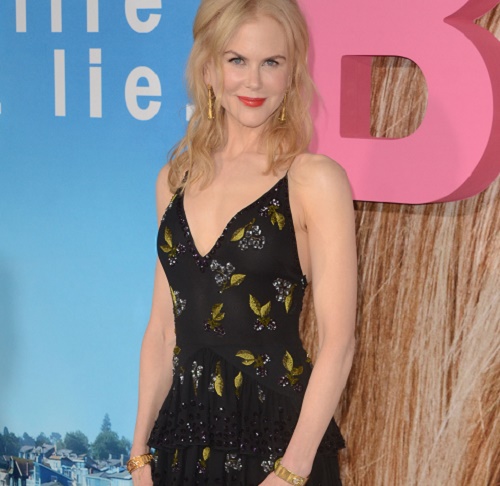 It seems like Keith Urban might be having a hard time watching his wife Nicole Kidman cuddling up or making love to other men, even if it’s on the small screen. The Hollywood actress herself said that she had to explain to Keith that her sex scenes on the new television show, ‘Big Little Lies,’ are part of her day job.

Nicole is starring in the new HBO drama series along with Reese Witherspoon, Shailene Woodley and Laura Dern. The show tells the story of three mothers who try to move on after a tragedy that almost destroyed their lives. Nicole has a good number of intimate sex scenes in the show and apparently, Keith is watching them with only one eye open.

Nicole even told E! News, “He knows. He’s an artist, so he knows that the work is the work, and obviously this character is… it’s important in terms of the way in which the storyline plays out.” 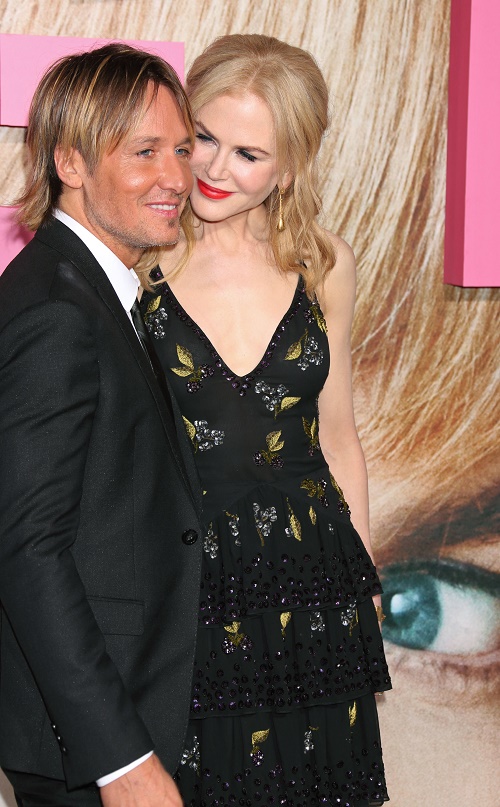 Then again, should Nicole be forced to explain herself? After all, Nicole Kidman has been filming love scenes for years now. Should she be forced to assure her husband Keith Urban that the scenes are fake? Do Nicole and Keith have trust issues in their marriage?

Nicole Kidman and Keith Urban have been plagued with separation and divorce rumors for months now. At one point last year, Nicole was even making red carpet appearances by herself. Nicole and Keith have made it clear that they’ve been dealing with communication issues for quite some time now.

Keith even said in an interview last year that their marriage is still a learning curve.  They reportedly attended a marriage retreat back in November. Both Nicole and Keith are doing whatever they can to avoid another painful divorce. The last thing they want to be is another failed Hollywood marriage.

Of course the only two people who know the real truth behind closed doors are Nicole and Keith themselves. For now though, they are working hard to save their marriage, despite all of their issues. Do you think Nicole Kidman and Keith Urban are headed for a divorce?

Let us know what you think by dropping us a line with your thoughts in our comments section below. Also, check back with CDL for all the latest news and updates on Nicole Kidman right here! 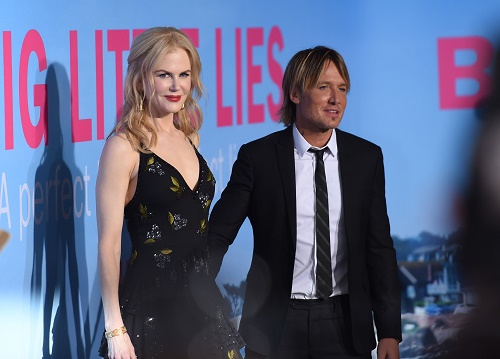