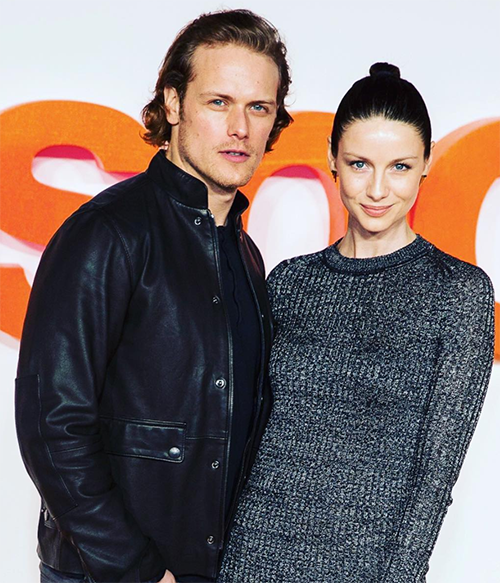 It looks like ‘Outlander’ fans will have to deal with their ‘Droughtlander’ for just a little while longer. New reports say that Enstarz will debut the third season of the period drama in September. The show stars Sam Heughan as Highlander warrior Jamie Fraser and Caitriona Balfe as Claire Randall, a married World War II nurse that finds herself transported back to Scotland in 1743.

While Starz has not confirmed an actual debut date, reports indicate that production and filming has just moved to Cape Town, South Africa from Scotland.

“While ‘Droughtlander’ will last just a little longer, we feel it is important to allow the production the time and number of episodes needed to tell the story of the Voyager book in its entirety,” President of Programming at Starz, Carmi Zlotnik said, according to Deadline. “The scale of this book is immense, and we owe the fans the very best show. Returning in September will make that possible.” 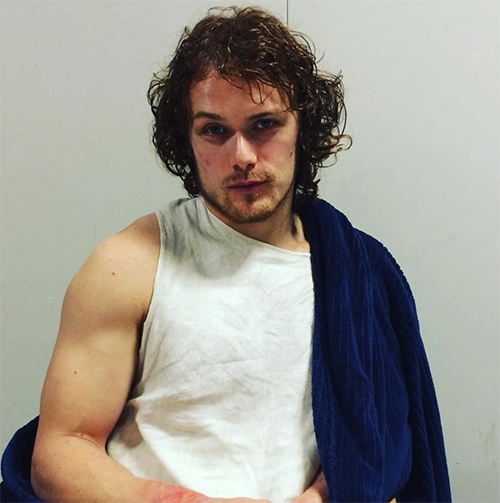 The Starz series is closely following Diana Gabaldon’s book ‘Voyager’ and readers know that Jamie and Claire’s reunion will take place in a print shop. The season also begins with Jamie going face to face with his enemy Jonathan Black Jack Randall.

‘Outlander’ spoilers previously indicated that season 3 will span over 20 years and see the stars go to places like Jamaica, England, and North Carolina. What’s more, Claire gives birth to her daughter Brianna and introduces her to Frank, who will ultimately raise her. Claire is apparently back in the 20th century and in Boston because Jamie forced her to leave Scotland. Meanwhile, Jamie is dealing with the aftermath of the battle of Culloden. He’s also devastated with the loss of Claire. 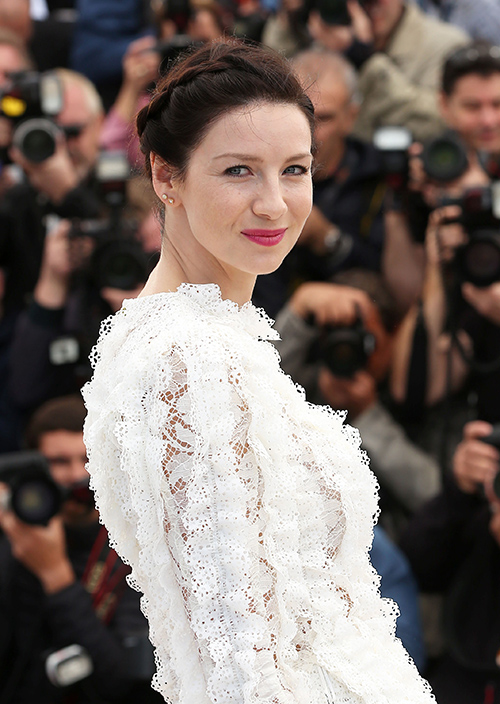 There are also several sources that say Claire’s daughter Brianna will be seen as an adult in Season 3 as well. The role will reportedly be played by actress Sophie Skelton. Of course, fans will just have to tune in to see what happens for Jamie and Claire. Many fans are excited to see Sam Heughan and Caitriona Balfe together again, especially with their great on-screen chemistry.

Tell us, are you excited to see what happens next for Jamie and Claire? Will you be tuning in to see ‘Outlander’ Season 3? Drop us a line with your comments below. Also, don’t forget to check back with CDL for all the latest news, updates and spoilers on ‘Outlander’ Season 3 right here!