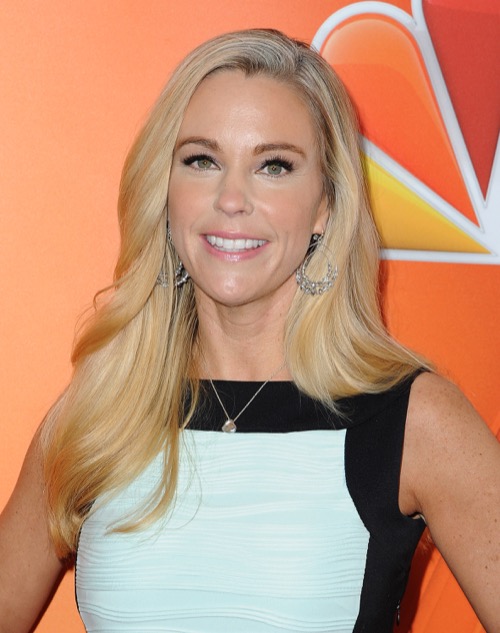 Kate Gosselin and Jon Gosselin have a long history of taking passive aggressive swipes at each other via social media, but this latest report of police being called over a custody dispute takes it to another level.

According to TMZ, Kate Gosselin and Jon Gosselin were having such a heated argument over the custody agreement regarding their children – at a dentist’s office, of all places – that the cops had to show up to settle the dispute. The report claims that either Jon or Kate took one of their eight children to the dentist’s office, but when the time came for the child to return home, the couple ‘got into it’ over who would be taking her home. Apparently, the argument shifted to the details of the custody order, and became so heated that the cops had to be called.

Surprisingly enough, the details of their custody agreement – ‘settled more than 7 years ago’ – were never leaked, despite both Kate and Jon being pretty loose-lipped with the media about all other aspects of their lives. Apparently, the deal did include some sort of shared custody agreement, which likely angered Kate Gosselin to no end. The two have gotten into public spats over which one of them is the better parent, both releasing incriminating evidence to the media showcasing each other in a negative light. 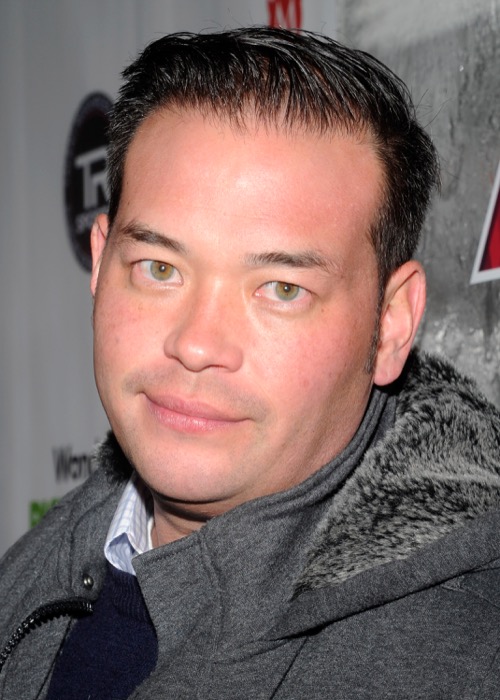 Alas, Jon Gosselin apparently did get to take the child home with him this time, after the cops broke up the dispute and told them to ‘take up their gripes with a judge.’ The report states that nobody was arrested, which is saying something when you look at both of their histories.

What do you guys think about the cops getting called to dispute Jon Gosselin’s custody dispute with Kate Gosselin? Do you think they were overreacting, or were they justified in creating such a public dispute – especially when they’re both fully aware of the details of their custody agreement? Let us know your thoughts in the comments below.