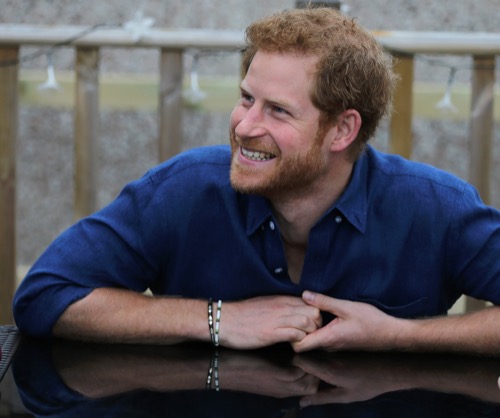 Is Prince Harry moving to Hollywood for Meghan Markle? Reports have it the 32-year-old royal is considering purchasing a palace in the Hollywood Hills. Could he be seriously pondering giving up his royal digs for his lady love, Meghan Markle?

Prince Harry fell head over heels for US Suits actress, Meghan Markle. Things haven’t been the same for him since news of their relationship broke last November. The couple spends as much time as they can together. Just this week, Meghan Markle returned to Toronto after spending ten days with Prince Harry at Kensington Palace.

The two have been very private about their relationship. Prince Harry blasted the media for intruding on Meghan Markle when the news broke of their relationship. He’s even gone so far as to provide her with her own personal bodyguard, which he pays for himself. He never took such measures with his previous girlfriends. So, for anyone wondering if there’s a breakup in sight, sources haven’t yet hinted at one. If anything, sources say, Prince Harry and Meghan are closer than ever. 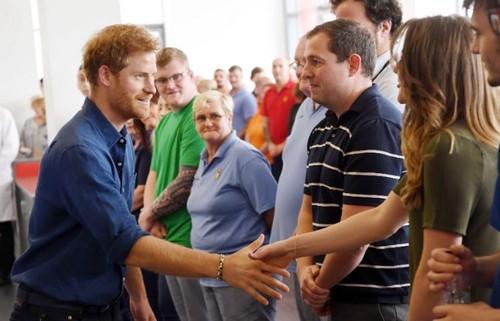 It isn’t far-fetched to believe Prince Harry would give everything up for Meghan Markle. After all, he admitted in a recent interview that he’s had difficulty finding his place in life and especially within the royal family. He also said too, that he wants to marry Meghan Markle sooner than later because he wants his grandfather, Prince Philip to be at the wedding. An infection caused the 96-year-old prince to spent two nights in the hospital a few weeks ago. He isn’t near death’s door, but Harry could be worried that he doesn’t have much time left.

Could royal wedding bells ring sooner than we think? Will the queen approve of a quickie wedding perhaps this year? Will she object to Prince Harry leaving the family fold for Hollywood?

Despite their time apart, Meghan Markle has the patience of a saint as Prince Harry went to Africa and continued to carry out his royal duties at home. Could he be growing bored with performing his duties? All the public appears to care about is Kate Middleton and his brother, Prince William and their children, Prince George and Princess Charlette.

And Camilla Parker-Bowles, Prince Harry’s stepmother, still doesn’t like Meghan Markle. What about Pippa Mathews, formerly Middleton? She initially didn’t want Meghan Markle at her wedding. Her wish was partly granted because Meghan only attended the reception despite her annoyance. Pippa ensured her sister Kate Middleton shared the spotlight with her.