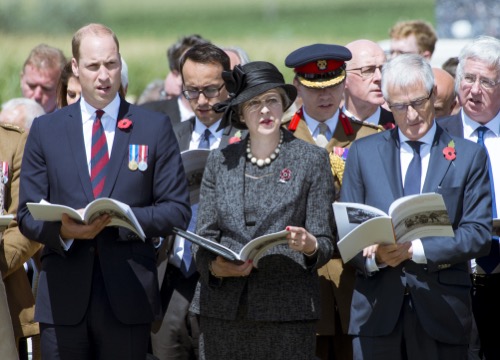 The majority of Brits are making it no secret that they want Prince William to be the next King of England. Even though Prince Charles has been waiting his entire life for the throne, a new poll suggests that the public wants to see his son William take over the moment Queen Elizabeth abdicates the throne. This also indicates that Kate Middleton has a chance to block Camilla Parker-Bowles from her plans to become Queen Consort.

According to a new report, more than half of Brits polled said that they want Prince William to be the next King of England. What’s more, over 30 percent also said that they don’t want to see Camilla Parker-Bowles be the Queen Consort, should Charles take the throne. That’s because many royal fans can’t forgive Camilla for being the third person in Prince Charles and Princess Diana’s marriage. She’s also long been seen as the villain of the royal family.

To make matters worse, only 22 percent of Britons back Prince Charles as the next King of England, but the majority of those polled are over the age of 75. Royal biographer Penny Juror even told The Sun, “Gosh that’s got to hurt — after all the preparation he’s put into this. I think Charles will be devastated.” 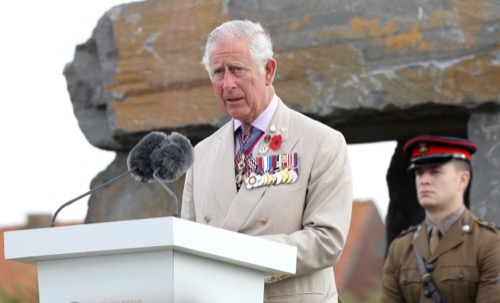 For Prince Charles, this is devastating news. After all, both he and Camilla have been trying everything in their power to soften their public image. And for Camilla, there’s no way that she is going to be humiliated by someone like Kate Middleton. She’s been around far longer than the Duchess of Cambridge and feels as though she’s more fit for the position than Kate is.

But then again, the poll results isn’t surprising for many royal observers who have long said that Prince William and Kate Middleton should take the throne instead of Prince Charles and Camilla Parker-Bowles. That’s because the Duke and Duchess of Cambridge have always been more popular and well received than Charles and Camilla. They are seen as not only more favorable, but more glamorous. Plus, William and Kate have a better chance of attracting younger supporters for the British royal family.

Of course, Buckingham Palace is yet to make any comments about Queen Elizabeth’s future or what her next move is. Either way, the public will find out sooner or later. In the meantime, don’t forget to check back with CDL for all the latest news and updates on the royal family right here.  Sign up for our Free newsletter by clicking here and get the latest breaking new on The Royals!