Princess Beatrice Moving Back To New York City After Being Shunned By Royal Family? 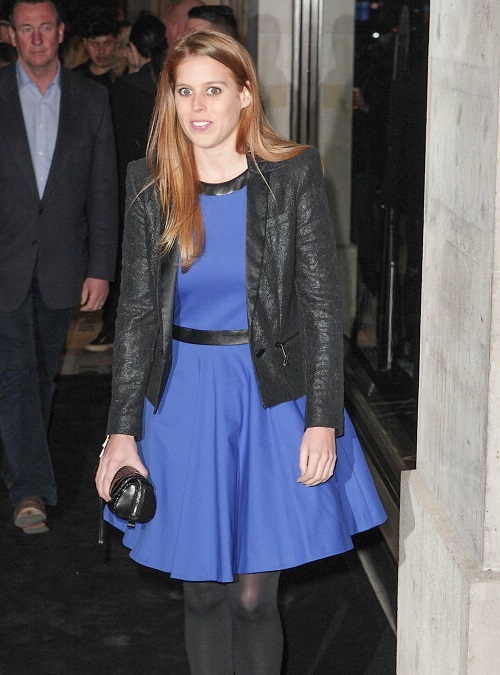 Is Princess Beatrice giving life in the Big Apple another shot? The young royal was spotted out and about in New York City on Tuesday, April 4th. Beatrice wore a navy jacket and flared skirt and was make-up free while running errands in Manhattan.

Of course, a lot of critics can’t help but wonder what Beatrice is doing in New York City again. After all, she just landed a high-profile contract with Afiniti. Apparently, she is working as a business matchmaker for the company, yet there is no real proof available of her role with her new business client.

In 2016 it was reported that Beatrice left her dream job in Manhattan to focus more on her royal duties and obligations in London. But unfortunately, Prince Charles blocked her father Prince Andrew’s bid to make Beatrice and her sister Princess Eugenie full-time royals. 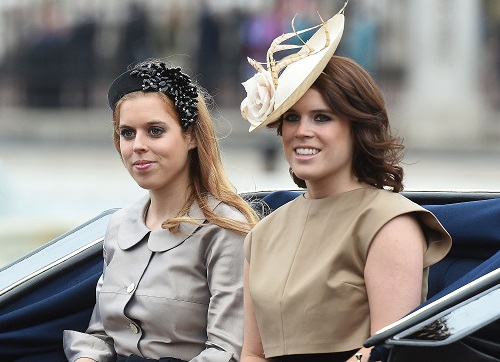 Even though she supposedly worked for an investment firm called Sandbridge Capital, no one could provide any details about Beatrice’s role with the company. And, it looks like Princess Beatrice might be in the same position again. With no one really knowing what is going on with Afiniti, Princess Beatrice might be looking for a fresh start in the Big Apple. After all, she wants to prove to everyone that she doesn’t need the royal family to support her. Instead, she wants to be a successful businesswoman without anyone’s help.

Royal observers aren’t surprised that Princess Beatrice is trying to make a name for herself in New York City again. Sure, she might be a member of the royal family but she doesn’t make the same headlines that Prince William, Kate Middleton and Prince Harry do. 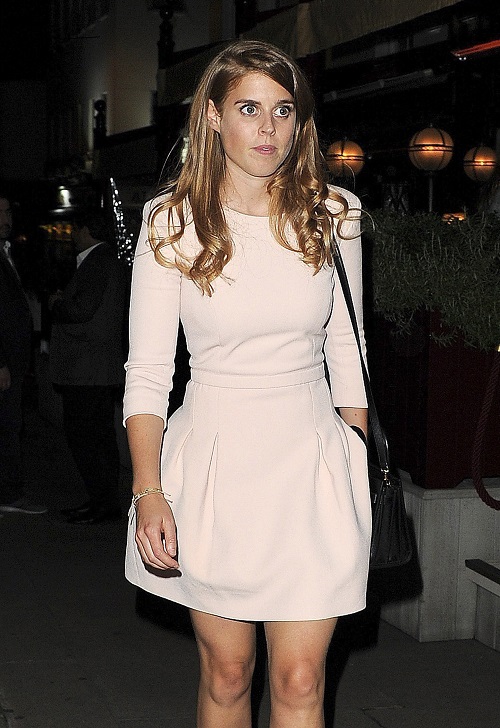 So far Beatrice herself has not made any comments about the move or how long she plans on staying Stateside. Tell us, are you surprised that Princess Beatrice is back in New York City again? Does this mean that she’s leaving her life in London behind for good?