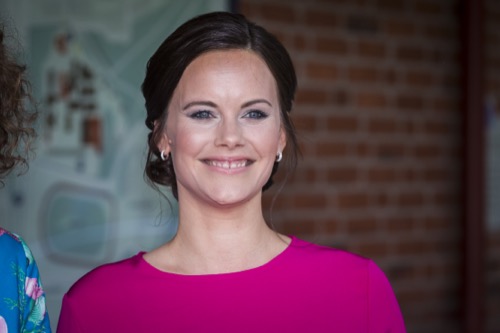 Princess Sofia of Sweden has given birth to her second child, making Kate Middleton utterly jealous of the Swedish royal baby boom. The Duchess of Cambridge has made it no secret that she would love to have a third child with her husband Prince William, but unfortunately it’s just not in the cards for her right now.

Princess Sofia and her husband Prince Carl Philip announced that their second child was born on Thursday, August 31 at Danderyn Hospital in Stockholm, Sweden. No additional details were given, other than that both mother and child are doing well.

If that weren’t enough, Princess Madeleine of Sweden recently announced that she too is expecting her third child. For the Duchess of Cambridge, it feels as though every young, beautiful royal in the world is getting pregnant or having babies, making her feel totally left out. The Swedish royals are also loving all of the attention they are getting for their baby boom, making Kate even more envious. 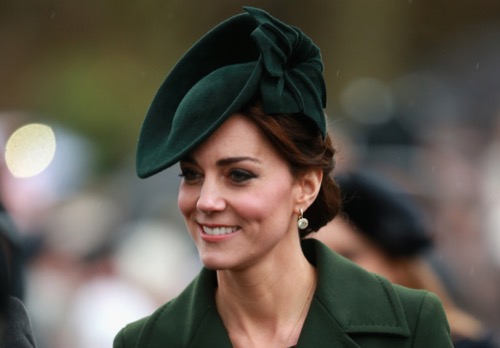 For Kate Middleton, she’s tired of waiting. She knows that both she and Prince William aren’t getting any younger and the longer they wait, the harder it will be for them to get pregnant again. Plus, the Duchess knows that she will be the center of a heated debate if she chooses to get pregnant later in life.

That’s why for Kate Middleton, it’s now or never. But the rest of the royal family doesn’t see it that way. Queen Elizabeth knows that if Kate were to get pregnant again, she would end up scaling back on her workload or worse, retreat from the public spotlight altogether. After all, that’s what she did during her first two pregnancies when she suffered from extreme morning sickness.

But for Queen Elizabeth, she doesn’t want to see that right now. With Prince Philip in retirement and Queen Elizabeth scaling back on her own royal engagements, she expects Kate along with Prince William and Prince Harry to pull in more than their weight in work. That also means that a third pregnancy is just not an option right now, regardless of what the Duchess has to say about it.