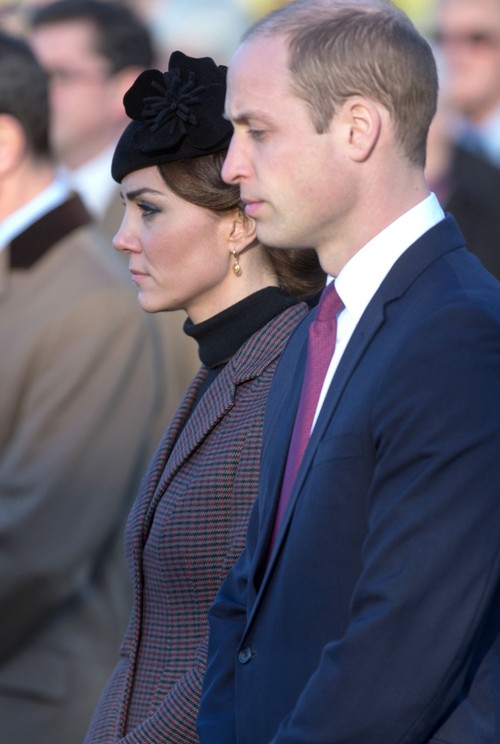 It seems that both Kate Middleton and Queen Elizabeth are displeased with Prince Harry’s Valentine’s Day in-house love fest with Meghan Markle. For those still holding out hope that they will marry Prince Harry and achieve their fairy tale dream of becoming a princess, that fantasy is slipping further and further away. Prince Harry and his new girlfriend, Meghan Markle, are becoming more serious than ever, according to reports.

The loved up couple recently spent Valentine’s Day cuddled up in London, and at Kensington Palace, no less. They’ve reportedly been spending every waking moment of their time together, and it’s starting to rankle other members of the royal family – most notably, Queen Elizabeth and Kate Middleton. 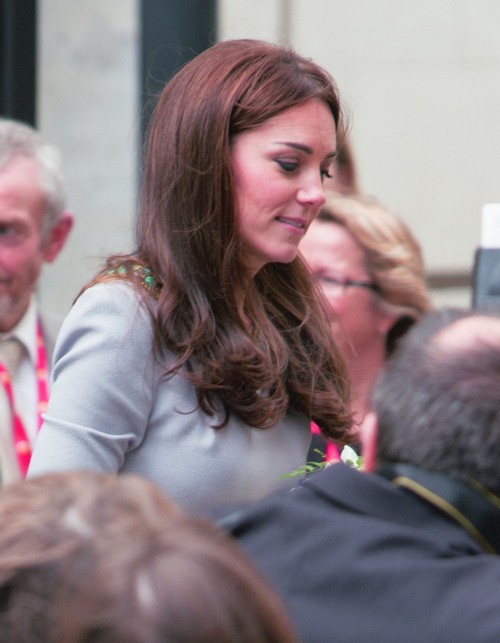 According to reports, Queen Elizabeth is happy for the couple but furious at the impropriety; the royal family has a very strict set of rules and standards that all members must follow at all times, and neither Prince Harry nor Meghan Markle seem to be giving that much thought. I mean, sleepovers before marriage? Think of the scandal!

I kid, I kid. Obviously, nobody in today’s modern world cares about this, but don’t forget – Queen Elizabeth isn’t exactly modern, and she still has very specific ideas about how royals should conduct themselves in the world. Prince Harry obviously doesn’t have the best history in this regard (ahem, drunken Vegas scandals, ahem).

Now, with that being said, Kate Middleton is reportedly more furious at this news – and what would she be furious about, you ask? Well, Kate is allegedly furious because she is jealous. And why wouldn’t she be? 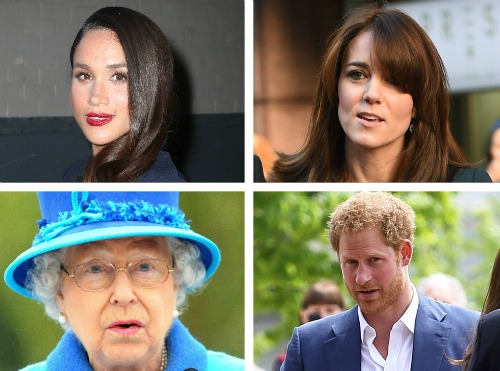 Prince Harry and Meghan Markle are clearly in love, and Harry’s not afraid to proclaim that to the world, loud and clear. Did Prince William ever do that for Kate Middleton? Did he ever proclaim his love for her when they were dating? Did he ever spend days and days on end with her at Kensington Palace? No, none of the above. Their marriage is textbook royal marriage, and Meghan’s and Harry’s is passionate. You can’t exactly blame Kate for being jealous, can you?