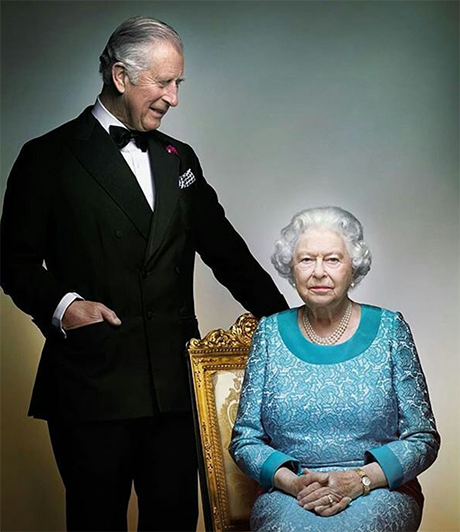 The controversy over the cost of the Buckingham Palace renovations rages on as the Royal Family’s employees and subjects suffer pay cuts and job loss. However, the cost of the renovations, an estimated $458 million over 10 years, pales in comparison to past Royal expenditures.

Compared to the high life of King Henry VIII, the current Royal Family spends but a mere pittance on food and maintenance of castles. Historical author Guy Walters uncovered very interesting financial information about Henry VIII as well as William the Conqueror.

When Prince Charles and Princess Diana divorced, it was disclosed that the Prince of Wales shelled out a lump sum payment, reportedly somewhere between £17.5 and £33 million. There was no additional allowance or alimony paid out monthly. 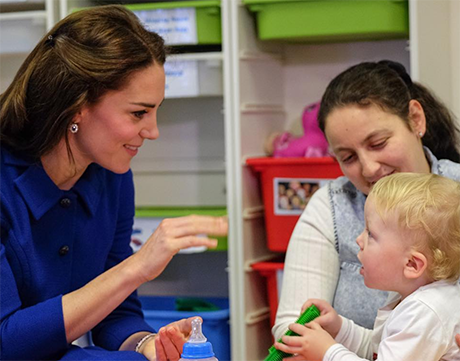 Diana kept her engagement ring – a 12-carat Ceylon diamond surrounded by 14 solitaire diamonds and set in white gold. Diana left the marriage with personal jewelry, but of course returned all borrowed tiaras and other jewelry belonging to the Crown.

Princess Diana was given permission to remain in residence in apartment 8 at Kensington Palace but was given ownership of no property. Henry VIII’s fourth wife, Anne of Cleves, received considerably more from the Tudor King

Anne of Cleves was given Hever Castle in Kent, worth about £3,000 in 1540. Henry VIII’s fourth wife also received a generous yearly allowance until her death in 1557. It is estimated that by today’s standards Anne received approximately £29,630,000 during that 17 year period.

The Tudor King spent a fortune on food and ale. His opulent banquets frequently consisted of 15 or more courses and lasted for hours. His guests enjoyed pork, venison, beef, whale meat and grilled beaver’s tails.

There are no exact figures, but historians report the £1.4 million Queen Elizabeth spent on food in 2014 through 2015 is nothing compared to what King Henry the VIII spent – approximately £3.5 million by today’s numbers. 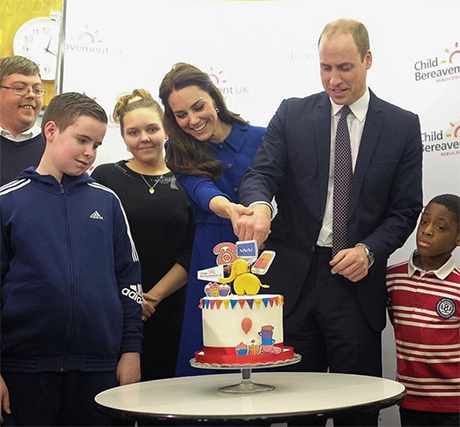 What’s a party without alcoholic beverages? Henry VII’s guest consumed approximately 600,00 gallons of ale every year. Historical writer Guy Walters did the math and figured that the 1,200 people at court would need to drink, on average, 10 pints of ale per day.

Translated, that’s about £5.78 million Kate Middleton and Prince William would spend just on booze if the Cambridge’s threw lavish dinner parties for hundreds of friends.

Kate Middleton and Prince William were blasted when the Duke and Duchess of Cambridge spent millions to renovate their Anmer Hall home, as well as Apartment 1-A at Kensington Palace.

After the Battle of Hastings, William the Conqueror decided to build 500 castles in the first 20 years of his reign. With 50 men working for 80 days, a total of approximately 32,000 man hours, based on today’s minimum wage, William the Conqueror spent £115.2 million on labor costs alone over that 20 year period. 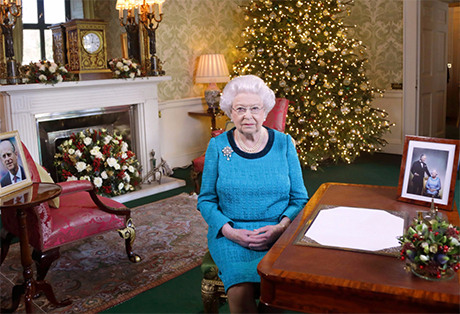 Prince William and Kate Middleton may have been the laziest Royals in 2015, but compared to Henry VII and William the Conqueror the British people got more bang for their pound. Keep checking CDL for all your royal news!

From celebrating The #Queenat90, to marking 60 years of the @dofeuk, to Royal Tours around the Commonwealth, it’s been an amazing year! Watch our film looking back at 2016 in photos via the link in our bio.